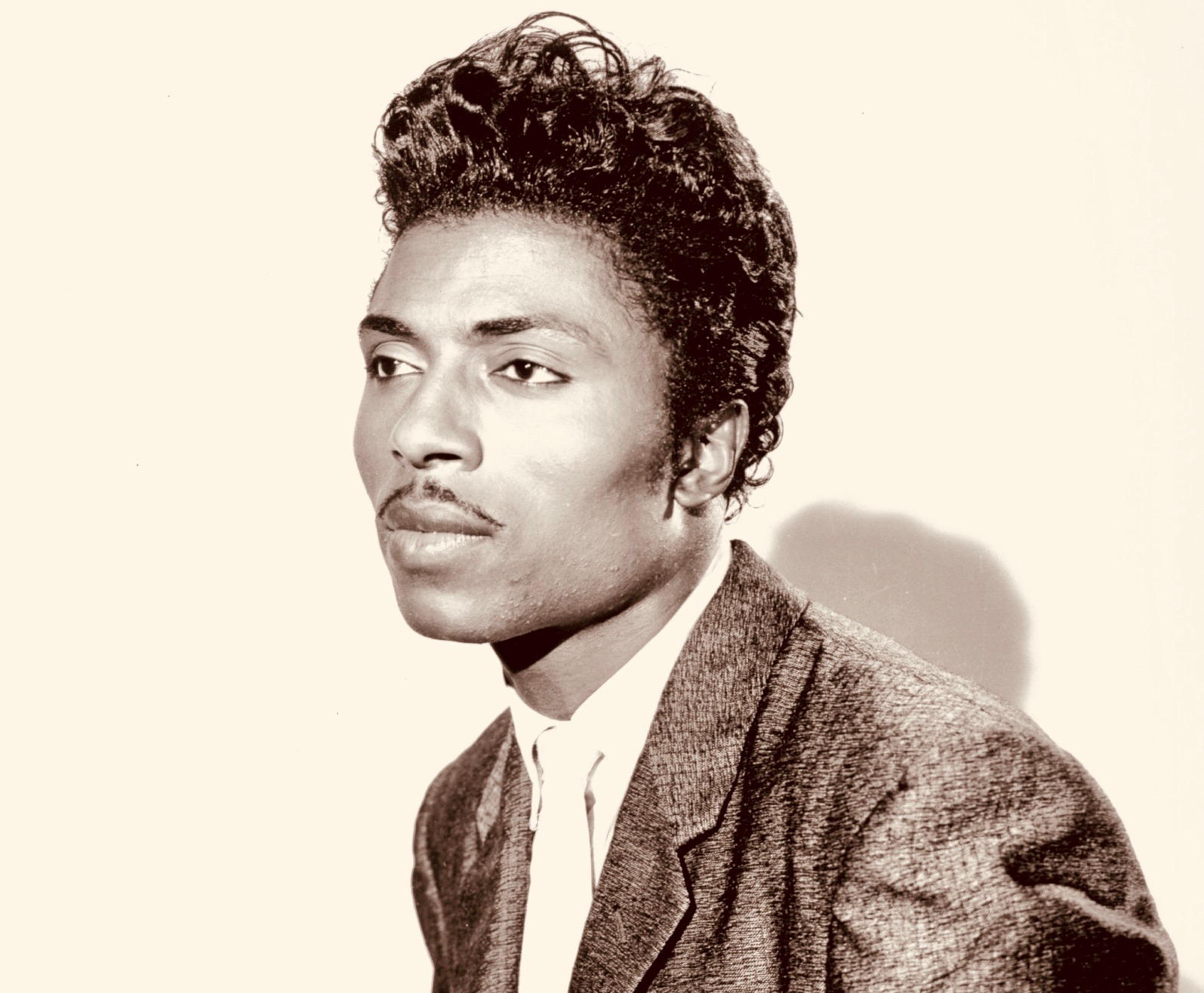 Little Richard, the rock and roll trailblazer known for his electrifying stage presence and lively piano skills, has died. He was 87.

“Little Richard passed away this morning from bone cancer in Nashville. He was living with his brother in Nashville,” Alen tells PEOPLE. “He was battling for a good while, many years. I last spoke to him about two or three weeks ago. I knew he wasn’t well but he never really got into it, he just would say ‘I’m not well.’ He’s been suffering for many years with various aches and pains. He just wouldn’t talk about it much.”

Born Richard Wayne Penniman, the musician rose to fame in the 1950s and quickly became a prominent figure in the rock and roll scene for his energized performances behind the piano.

With major hits including “Tutti Frutti,” “Long Tall Sally” and “Good Golly, Miss Molly,” his raspy voice, signature six-inch coif, mascara mustache, and manic behavior earned him the title of one of the most influential musicians in history.

Since Tutti Frutti (with the iconic lyric “a wop bop a loo bop, a wop bam boom!” lyric) in 1956, he has sold more than 30 million records. No performer deserves more credit for the metamorphosis of black rhythm and blues into rock’n’roll. The Beatles, the Rolling Stones, and Elvis Presley all credited him as a seminal influence.

Onstage, his act was far ahead of its time: He tore off his clothes, leaped upon the piano and embraced androgyny long before the likes of Mick Jagger, Elton John, and David Bowie. To learn more go to the link below: