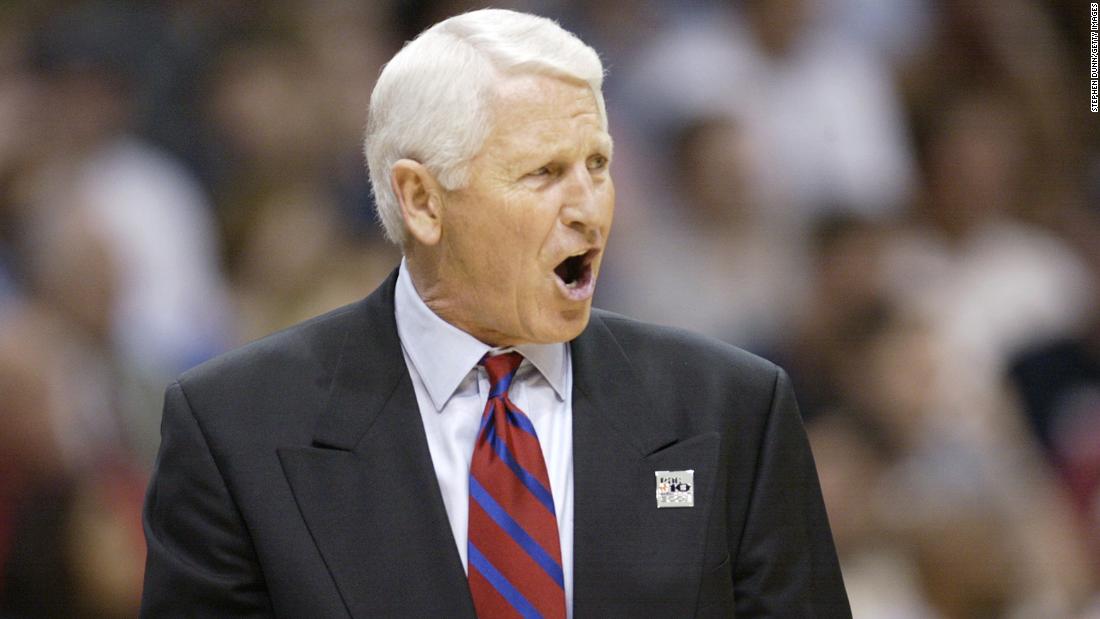 Lute Olson, who coached the Arizona Wildcats for 24 seasons from 1983 to 2008, passed away on Thursday at age 85, according to a statement from the University of Arizona. Olson led the Wildcats to the 1997 national championship and coached his team to three additional Final Four appearances. Olson won national Coach of the Year honors five times.Olson had 781 career coaching wins, with a record of 589-187 at Arizona. Olson was inducted into the Naismith Memorial Basketball Hall of Fame in 2002.University of Arizona Director of Athletics Dave Heeke said in a statement, “Coach (Olson) was an iconic figure in college basketball who put the University of Arizona’s basketball program on the map. Yet his legacy extends well beyond the court. He impacted thousands of lives, inspiring young men to reach beyond their potential and instilling service to others as a cornerstone of a person’s character. He will be greatly missed by all who love the University of Arizona.” To read more go to the link below: