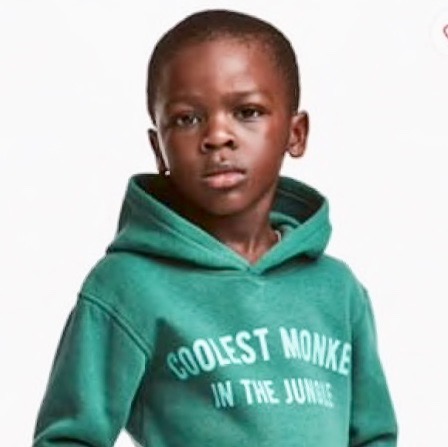 LeBron James SLAMS H&M for Racist ‘Monkey’ Hoodie Ad with Black Kid H&M was the place to go to get quality clothes on a budget, but now the company is in damage-control mode after accusations of a racist online ad. LeBron James joined the online outrage, and let his feelings be known about the highly offensive product. H&M has apologized for the ad, but the apology is falling on deaf ears.

‘I see a Young King!’ LeBron James rips H&M for ‘coolest monkey in the jungle’ hoodie by Cindy Boren 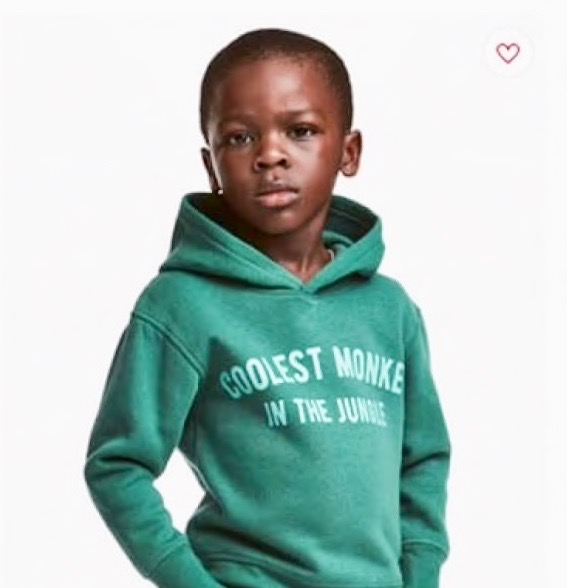 H&M apologized for this advertisement. (H&M via AP)

LeBron James had a strong response to H&M’s online ad that featured a black youngster modeling a sweatshirt reading, “Coolest monkey in the jungle.”

The ad appeared on the Swedish clothing retailer’s website in Britain and drew fire immediately, with critics calling it tone deaf and racist. The company apologized and removed the ad and hoodie, but the Cleveland Cavs star offered his version of the image, with the child wearing a crown.

“U got us all wrong! And we ain’t going for it! Straight up!” he wrote on Instagram. “Enough about y’all and more of what I see when I look at this photo. I see a Young King!! The ruler of the world, an untouchable Force that can never be denied! We as African Americans will always have to break barriers, prove people wrong and work even harder to prove we belong but guess what, that’s what we love because the benefits at the end of the road are so beautiful!!”

“We understand that many people are upset about the image. We, who work at H&M, can only agree,” H&M said Monday in a statement to The Washington Post. “We are deeply sorry that the picture was taken, and we also regret the actual print. Therefore, we have not only removed the image from our channels, but also the garment from our product offering globally.

“It is obvious that our routines have not been followed properly. This is without any doubt. We will thoroughly investigate why this happened to prevent this type of mistake from happening again.” 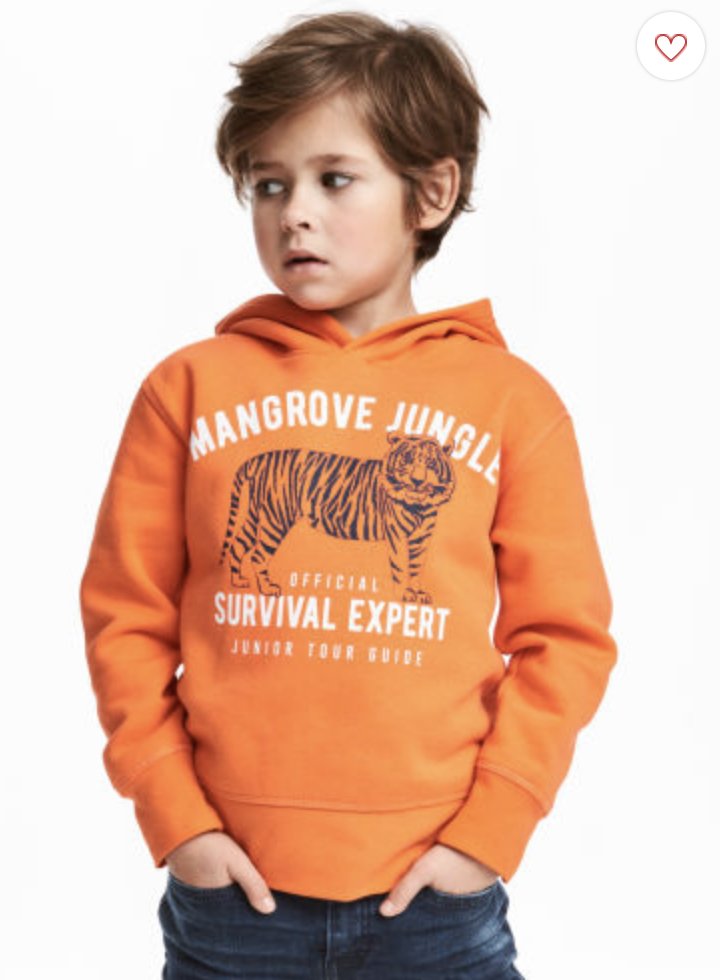 James has been increasingly vocal about social issues, so it’s no surprise that he would weigh in. In November, he mentioned Muhammad Ali and the Rev. Dr. Martin Luther King in a conversation about Colin Kaepernick. James said that Kaepernick, who has been unable to sign with a team after parting with the 49ers in March, has been “blackballed out of the NFL.” James spoke glowingly of Kaepernick, who began taking a knee during the national anthem to protest racial injustice, specifically police brutality against black men, and who has continued to donate time and money to community-oriented initiatives while waiting for a call from the NFL that seems increasingly unlikely to arrive.

“I’ve commended Kap, and for him to sacrifice everything for the greater good for everyone, for what he truly believed in, the utmost respect to him,” James said. “Obviously he had a vision like Martin Luther King [Jr.], and like some of our all-time greats that people couldn’t see further than what they were doing at the point and time.”

James has been finding his voice over the years, dating back to his time in Miami when Trayvon Martin was shot to death. He was vocal, too, when Donald Sterling’s racist comments led to him being forced to sell the Los Angeles Clippers.

Although James stands for the anthem, he explained last year, “You have the right to voice your opinion, stand for your opinion, and he’s doing it in the most peaceful way I’ve ever seen someone do something.”

“I’m not a politician, but I’ve lived this life and I’ve got a family,” James added at that time, “and what scares me is my kids growing up in this society right now, where innocent lives are being taken and it seems like nothing is being done.”

Just before Christmas, he broke out a new pair of sneakers during a trip to Washington. One was black and the other white; both bore the word “EQUALITY.” To read more go to the link below: