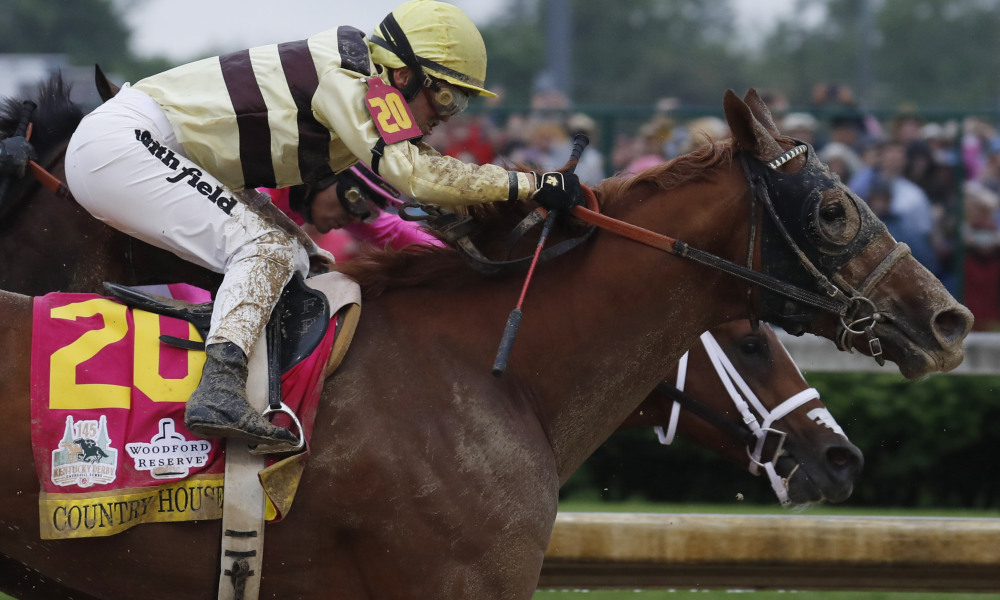 For the first time in the history of the Kentucky Derby, the horse that finished first was disqualified.

Although Maximum Security ran away with the race at the end, the horse and jockey Luis Saez were disqualified, and Country House and jockey Flavien Prat were declared the winners.Country House entered the 145th Kentucky Derby with 65-1 odds and had won just once in six starts, per the NBC broadcast.

After an objection and about a 20-minute review, officials determined that when Maximum Security moved up the track in the final turn, it impeded other horses, including Country House.

Here are the final seconds of the controversial Kentucky Derby, where Maximum Security finished first but Country House was ultimately declared the winner. To read more go to the link below: