Check out some of the most classic calls of Keith Jackson’s career. 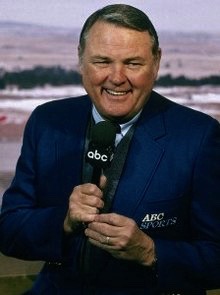 Keith Jackson, the voice of college football for more than a half-century, has died. The ABC Sports broadcasting legend was 89.

He was surrounded by his family, according to NBC Sports’ Todd Harris, who first reported Jackson’s death.

“The voice of college football and so much more has left us,” Harris wrote on Twitter Saturday morning. “Truly one of the greats in the broadcasting industry. I am grateful for my time with a true legend. Thank you for the lessons KJ.” 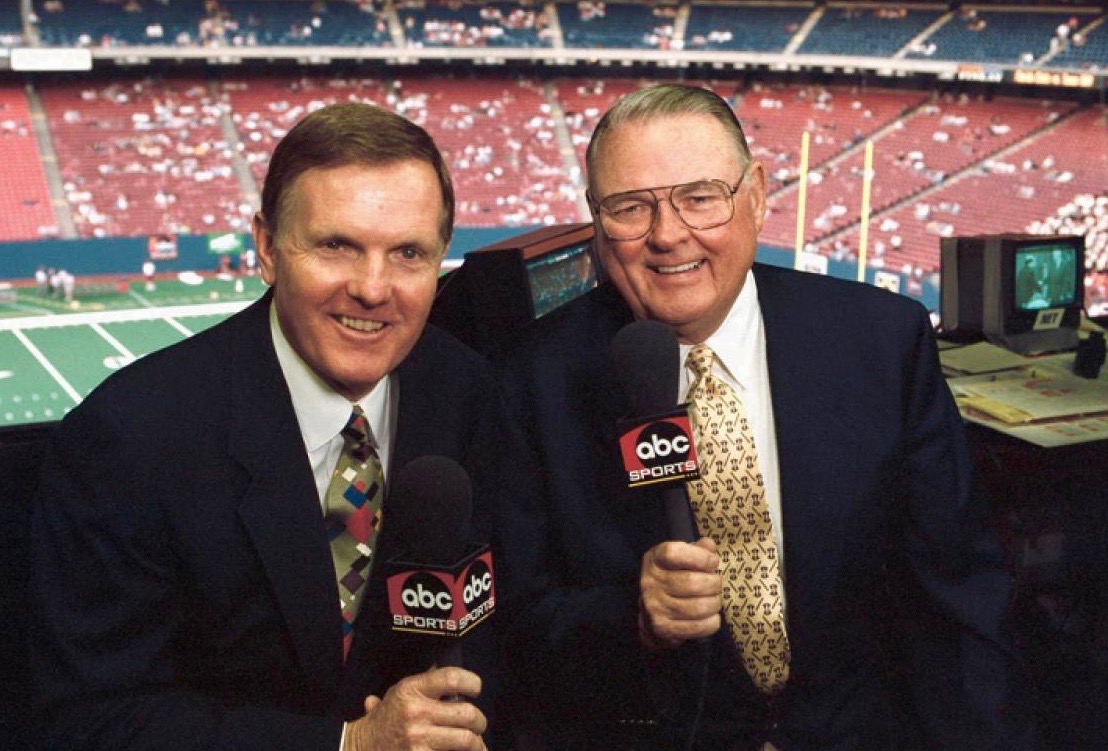 Jackson spent 56 years broadcasting college football, including 15 Rose Bowls. His final game before he retired was the 2006 thriller between USC and Texas in Pasadena. It was Jackson who proclaimed the Rose Bowl “The Grandaddy of Them All.” The stadiums TV and radio booths were renamed “The Keith Jackson Broadcast Center” in 2005. To read more go to the link below: