You are here: Home / Education / Politics / US Politics / Joe Biden has won. Here’s what comes next by Dylan Matthews

Joe Biden has won. Here’s what comes next by Dylan Matthews 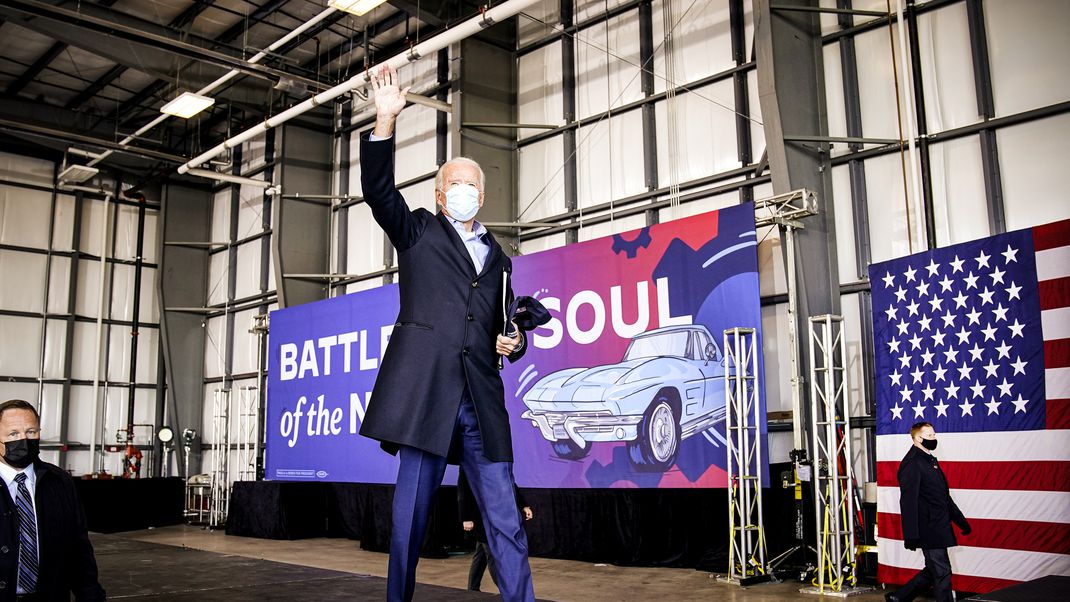 Biden will have to overcome a surging pandemic, an economic crisis, and a hostile Republican Party.

The Democratic nominee is the projected winner in enough states to win 270 electoral votes. The state of Pennsylvania, which Hillary Clinton lost in 2016, was called by our partners at Decision Desk for Biden just before 9 am ET on November 6, clinching the electoral win in a tightly contested vote that drew historic turnout. (For more on how Decision Desk and other outlets call elections, read our explainer here.)

The victory comes as a massive relief to Biden’s supporters after an anxiety-ridden few days during which a record amount of mail-in ballots were tallied. It also serves as a promise — though certainly not a guarantee — that the high-octane drama of the Trump years might finally be coming to an end.

Trump, for his part, has signaled he may not go quietly, calling into question the legitimacy of the late-counted votes that arrived by mail in the states that clinched it for Biden.