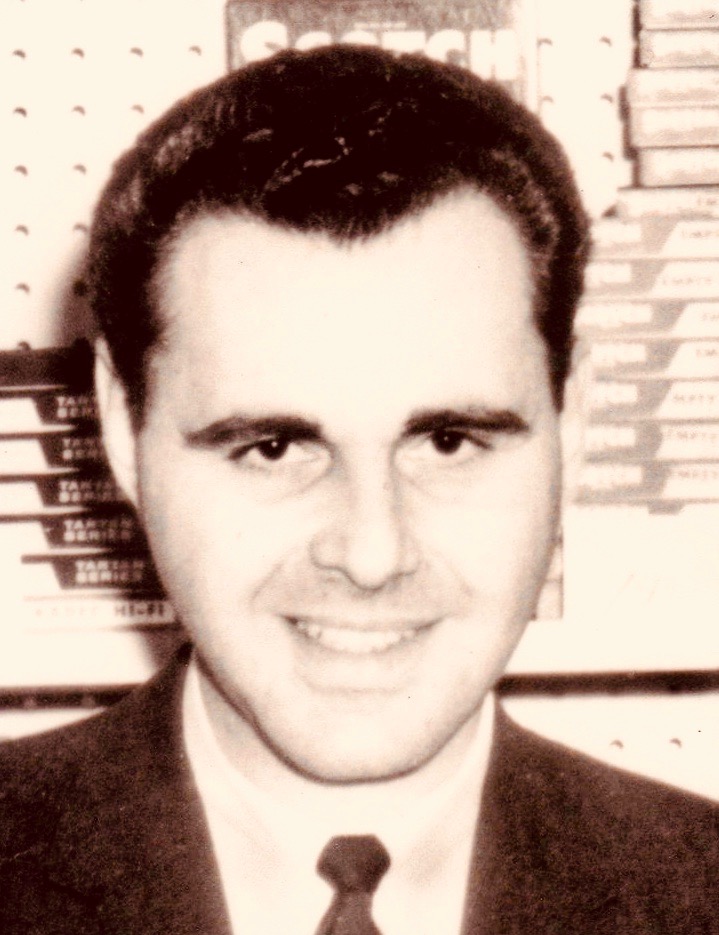 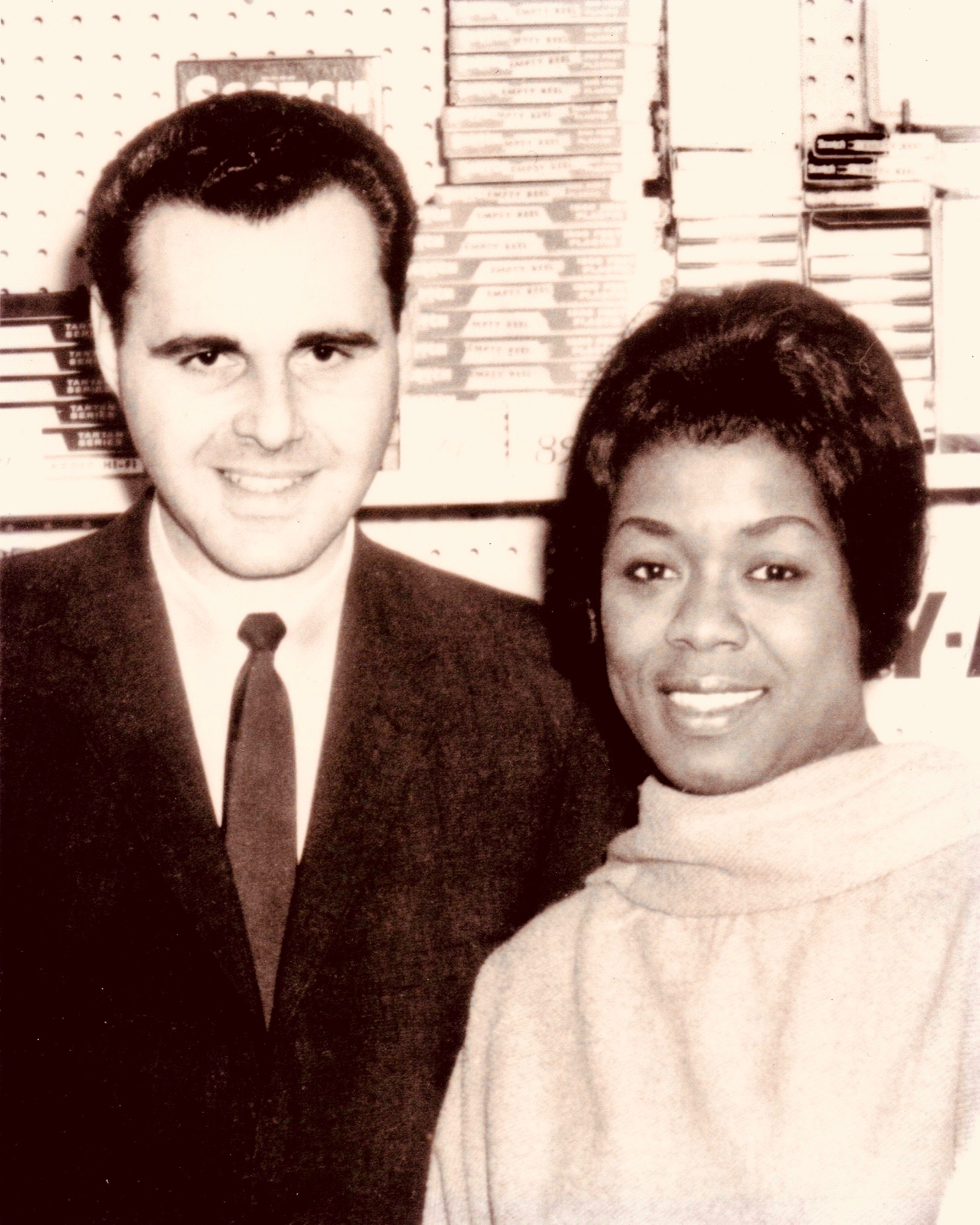 During World War II, when Washington was booming and many musicians were in the military, young Ira Sabin launched what became a lifetime gig in jazz. He had his first professional jobs as a drummer when he was 15, led groups in clubs and concert halls for nearly 20 years, became a promoter and record-store owner and in 1970 founded the publication that became JazzTimes magazine, one of the most successful and influential journals of its kind.

Mr. Sabin died Sept. 12 at an assisted living facility in Rockville, Md., at age 90. He had cancer, said a son, Glenn Sabin.

When he was 12, Mr. Sabin began playing in a school drum-and-bugle corps, then quickly fell under the spell of jazz. By 15, he was working as a professional musician. 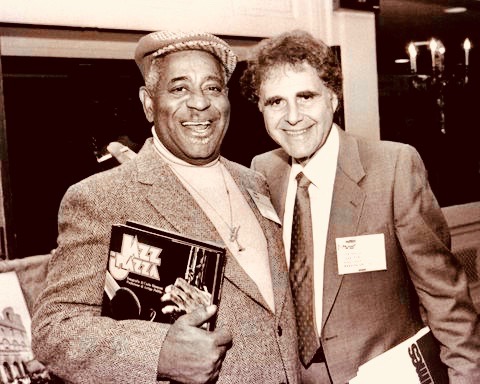 “A man called me up one day and asked me what kind of drums I had,” he said in a 2000 interview with School Band and Orchestra magazine. “I told him what I had — tom toms, cymbals and everything. He said, ‘I’ll pick you up at 6:30.’ He didn’t even want to know anything about me, just that I could play.” To read more go to the link below.