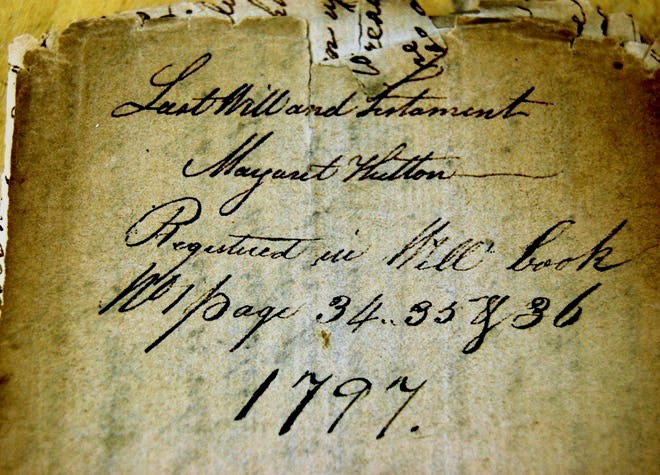 ASHEVILLE, N.C. – In an extraordinary move, the Asheville City Council has apologized for the North Carolina city’s historic role in slavery, discrimination and denial of basic liberties to Black residents and voted to provide reparations to them and their descendants.

“Hundreds of years of Black blood spilled that basically fills the cup we drink from today,” said Councilman Keith Young, one of two African American members of the body and the measure’s chief proponent.

“It is simply not enough to remove statutes. Black people in this country are dealing with issues that are systemic in nature.

Start the day smarter: Get USA TODAY’s Daily Briefing in your inbox

The picture above is the name of Anna Murray Douglass. One of 12 children, her parents were enslaved on Maryland’s Eastern Shore. She left home at the age of 17 to work as a domestic helper. She saved enough money to help her fiance, Frederick Douglass, escape slavery and start a new life.

The unanimously passed resolution does not mandate direct payments. Instead, it will make investments in areas where Black residents face disparities.

“The resulting budgetary and programmatic priorities may include but not be limited to increasing minority home ownership and access to other affordable housing, increasing minority business ownership and career opportunities, strategies to grow equity and generational wealth, closing the gaps in health care, education, employment and pay, neighborhood safety and fairness within criminal justice,” the resolution reads. To read more go to the link below:

REPARATIONS: How much would the US owe descendants of enslaved people?