You are here: Home / Education / Politics / House votes to condemn Trump ‘racist comments,’ with only four Republicans backing the measure 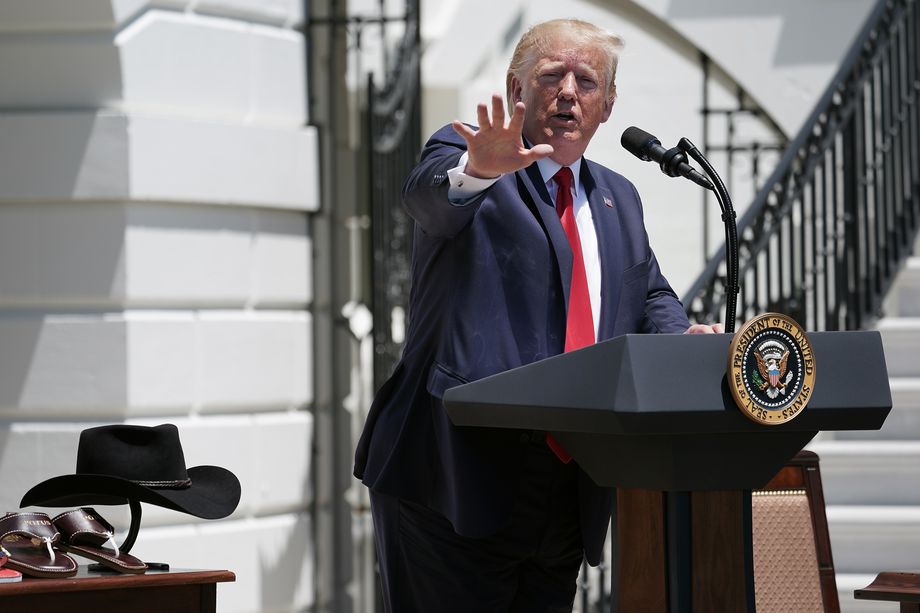 The Democrat-controlled House of Representatives passed a resolution on Tuesday night condemning President Donald Trump for his “racist comments” about four Democratic congresswomen of color.

The resolution passed largely along party lines — 235 Democrats joined by only four Republican supported the measure — following hours of back-and-forth and gamesmanship between Republicans and Democrats, which included a GOP objection to House Speaker Nancy Pelosi’s remarks about Trump and whether she would be allowed to keep speaking on the floor.

The four Republicans who voted for the resolution, which “strongly condemns President Donald Trump’s racist comments that have legitimized and increased fear and hatred of new Americans and people of color,” were Will Hurd of Texas, Fred Upton of Michigan, Susan Brooks of Indiana and Brian Fitzpatrick of Pennsylvania.

“There is no room in America for racism, sexism, antisemitism, xenophobia and hate. I voted to condemn the President’s tweets today but I hope that Speaker Pelosi also considers holding members of her own party accountable to the same degree to which she holds the President,” Hurd tweeted. To read more go to the link below: