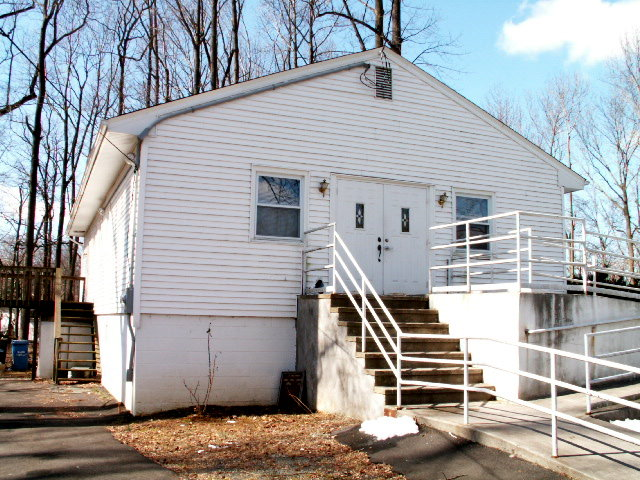 On the corner of Ragany Lane and Old Road, in the town of Little Rocky Hill on the South Brunswick side, lies an open field with a thick blanket of woods behind it. The Chinese family that owned the property allowed slaves and poor freeman to be buried there. The landowner, took a backhoe, gathered the stones and dumped them into a sandpit.

The Mount Zion AME church and cemetery, which was believed to be a station on the Underground Railroad; the landowner removed all the headstones, which were on his property.

South Middlebush Road, about a quarter mile past the Wyckoff Garretson house on the south side is the barely visible Wyckoff cemetery. The graves of two slaves plainly show today, just within the boundary line inside the driveway.

Cortelyous Lane, allows residents to travel between Middlebush Road and Franklin Park. This was where Henry Cortelyous maintained a tenant-house, and it is believed that a colored burying ground was located on the south side of the house. Over objections of the townspeople the burying ground was paved over to construct the road.

Close your eyes and imagine he burial grounds marked with crude wooden crosses now rotting away, forgotten, covered with layers dirt and ignorance.