You are here: Home / Education / Politics / US Politics / History In The Making Today: Trump acquitted by Senate on both articles of impeachment by Anita Kumar

History In The Making Today: Trump acquitted by Senate on both articles of impeachment by Anita Kumar 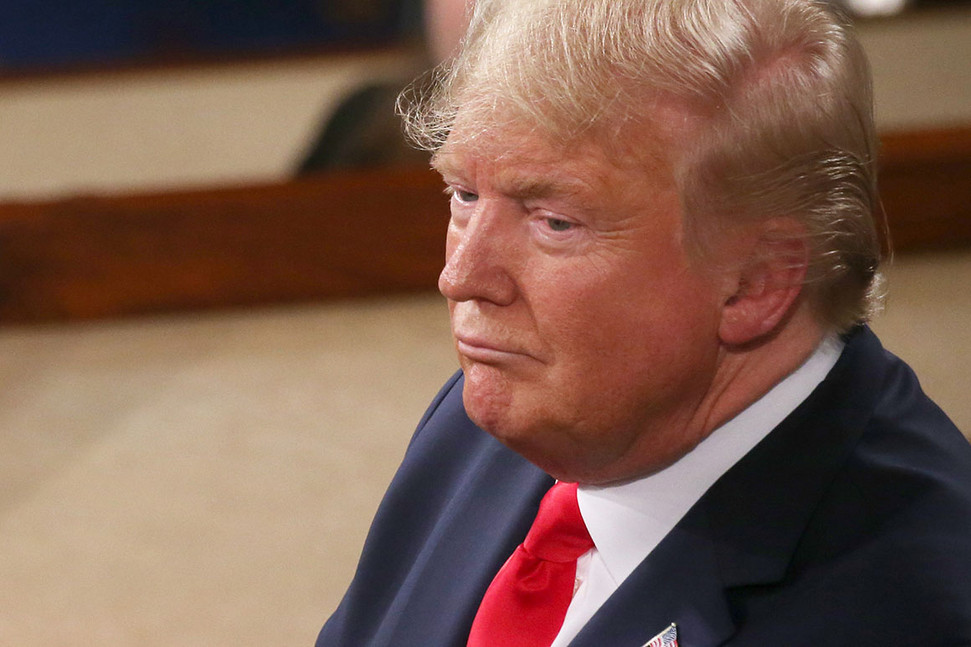 Trump acquitted by Senate on both articles of impeachment

President Donald Trump’s aides just got what they wanted: a quick, drama-free impeachment trial. But it’s not the trial Trump wanted.

Ever the showman, Trump had pushed for a flashy, testimony-filled trial, to embarrass Democrats and vindicate himself, even if he is ultimately pleased with how the trial has gone. He mused about testifying himself or maybe just taking a front row seat and watching.

The Senate on Wednesday voted to acquit Trump without calling witnesses. It’s an outcome that the White House has pushed for, but one that some Trump allies say could cause the president to lash out and say, “I told you so” as he starts seeing cable news coverage of Democrats — and even some Republicans — lamenting that the trial format was broken, riven by partisanship and incapable of delivering a true verdict on Trump’s behavior.

“If that’s the lion’s share of the media coverage, sure, he won’t like that coverage,” said Matt Schlapp, a Trump supporter and chairman of the conservative group American Conservative Union.

But even those that acknowledge Trump could get frustrated with the criticism say the president has come to terms with what they say is inevitable: Democrats will always find a reason to criticize him.

“The die is already cast,” said a former administration official. “If they had witnesses, they would say he got off for some other reason. … It’s never enough.”

Trump has spent three years blasting those who have suggested he only won the 2016 race against Democrat Hillary Clinton because he got help from Russia. “I won not because of Russia, not because of anybody but myself,” he bristled after former President Jimmy Carter called him illegitimate.

And even before the trial ended, Democratic leaders were calling the trial a sham. To read more go to the link below: