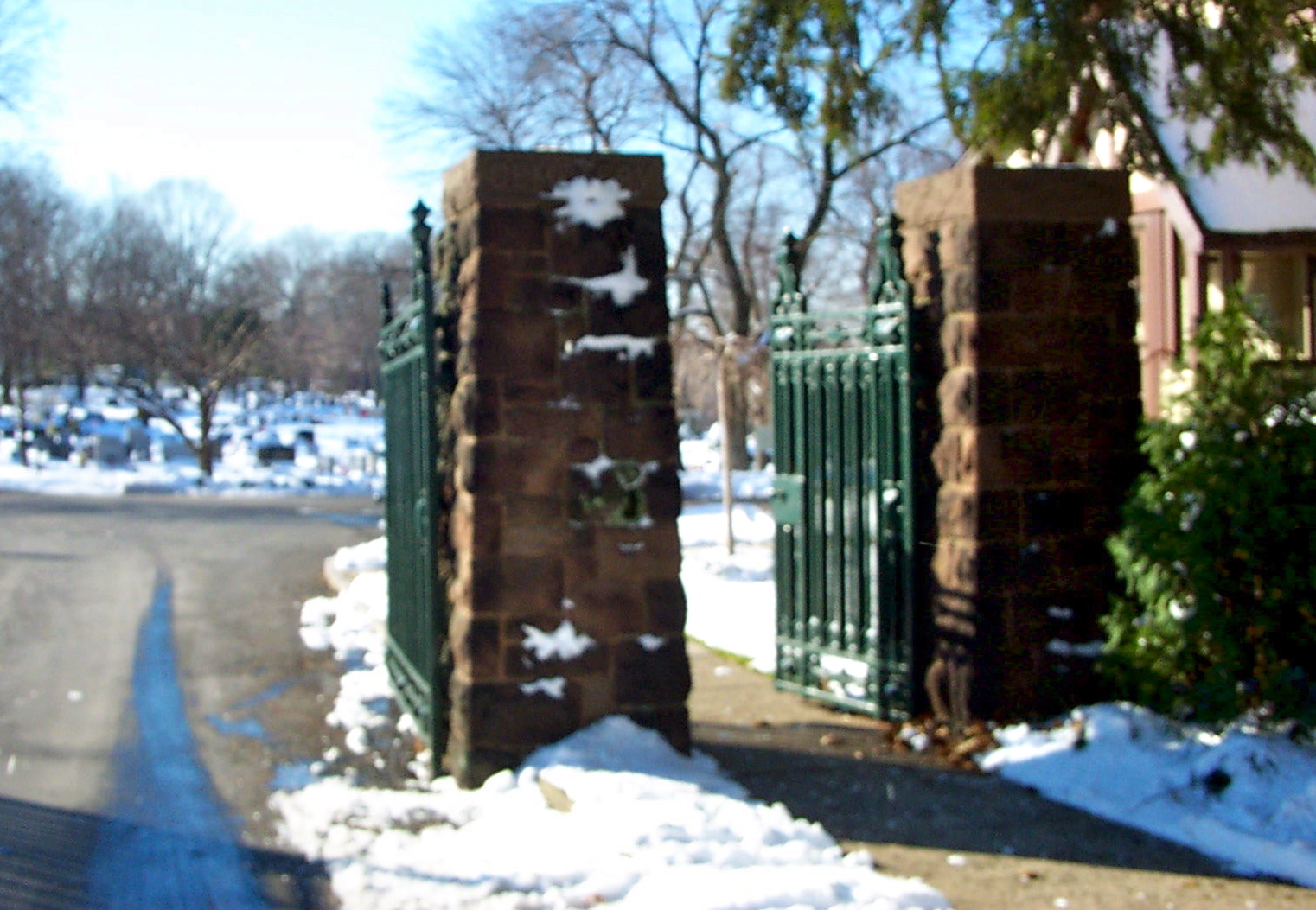 This historical cemetery has a black section where blacks are buried.  Two important people are Settles, George “Mule” (born March 31, 1900-diedJuly 9, 1966) Hall of Fame Negro Leagues Baseball Player. Played for a number of teams throughout the Negro Leagues for 23 years compiling a .327 lifetime batting average. Suttles was a first baseman and outfielder known for his power more than anything else. He was one of 17 former Negro League and pre-Negro League players elected to the Hall of Fame in a special election in 2006.

Vaughan, Sarah (born March 27, 1924-died April 3, 1990) Jazz Singer. Gained fame and reknown for combining earthy jazz sensibility with operatic flair. Began early scat and bebop vocal career in the 1940s with musician such as Earl “Fatha” Hines and Billy Eckstine. Sang, performed and recorded continuously for over 25 years. Known for such songs as “Tenderly”, “If You Could See Me Know”, and “It’s Magic.” The songs “Send In the Clowns” and Misty” became her signature songs.