You are here: Home / Education / Women Who Made History / Fulton Commissioner Emma Darnell dies at 84 after decades of service in the Atlanta, Georgia area

Fulton Commissioner Emma Darnell dies at 84 after decades of service in the Atlanta, Georgia area 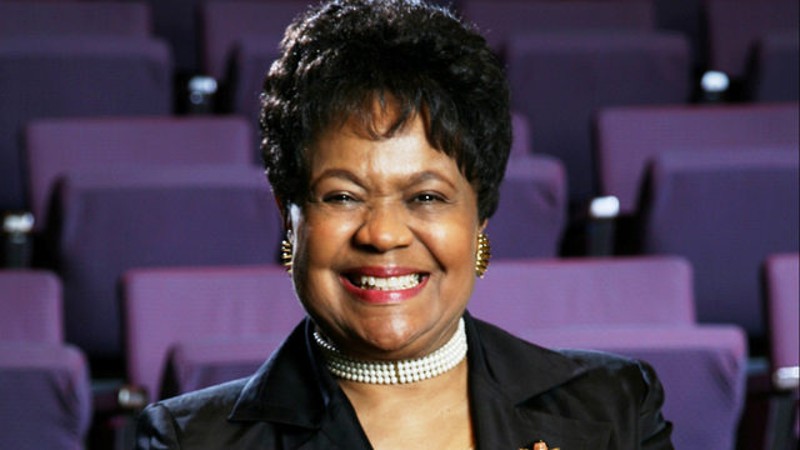 Fulton Commissioner Emma Darnell dies at 84 after decades of service by Arielle Kass and Ben Brasch, The Atlanta Journal-Constitution

Emma Darnell, a Fulton County commissioner known for her advocacy for vulnerable people over decades of public service, died Sunday in Atlanta. 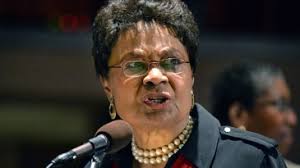 Darnell joined the County Commission in 1992, but had for years been a champion for minorities, seniors and the poor even before she held elected office. She won her eighth term representing the south part of Fulton County in 2016.

In recent months, Darnell was largely absent from government meetings as she recovered from a foot injury and battled an undisclosed illness, but she attended the commission meeting Wednesday. There, she voted to give cost-of-living increases to retirees whose pensions didn’t automatically have them and to continue funding a pre-arrest diversion program. She questioned a proposal that would have spent $250,000 on a feasibility study to bring a new music museum to the county.

“You can’t spend tax dollars to pursue the cultural interests of individuals. A public case must be made,” she said. “Twenty-five thousand I could let go by, but $250 (thousand), maybe I need to do a little research.”

Always passionate and often fiery, Darnell had long-held beliefs about what was right and what was not, and wasn’t afraid to share them.

A former professor, she started her public service career in the U.S. Equal Employment Opportunity Commission, then joined the city of Atlanta’s government when Sam Massell was elected mayor. Massell said he remembered meeting Darnell, a member of Delta Sigma Theta, while welcoming the sorority to town for a conference at the Butler Street YMCA in the late 1960’s.

“She was so articulate and well-composed in her remarks to the audience that it was then that I met her and I told her that if I ever went to City Hall … I want you to come with me,” said Massell, the current head of the Buckhead Coalition.

He hired her to manage contracts at all levels of government. In that job, Massell said, Darnell “played a key role” in helping transition the city from an all-white power structure to a predominately black City Hall.

Darnell quickly garnered respect in Massell’s administration and around the country. She graced the cover of Chicago-based Jet magazine in May 1970, where she was described as a young and gifted lawyer.

“She speaks with that molasses drawl, so slow and sweet — one of the charms that will crown the Southern black woman queen wherever her feet touch Earth,” the article said. “And what you hear is an extraordinarily intelligent and articulate woman.” To read more go to the link below: