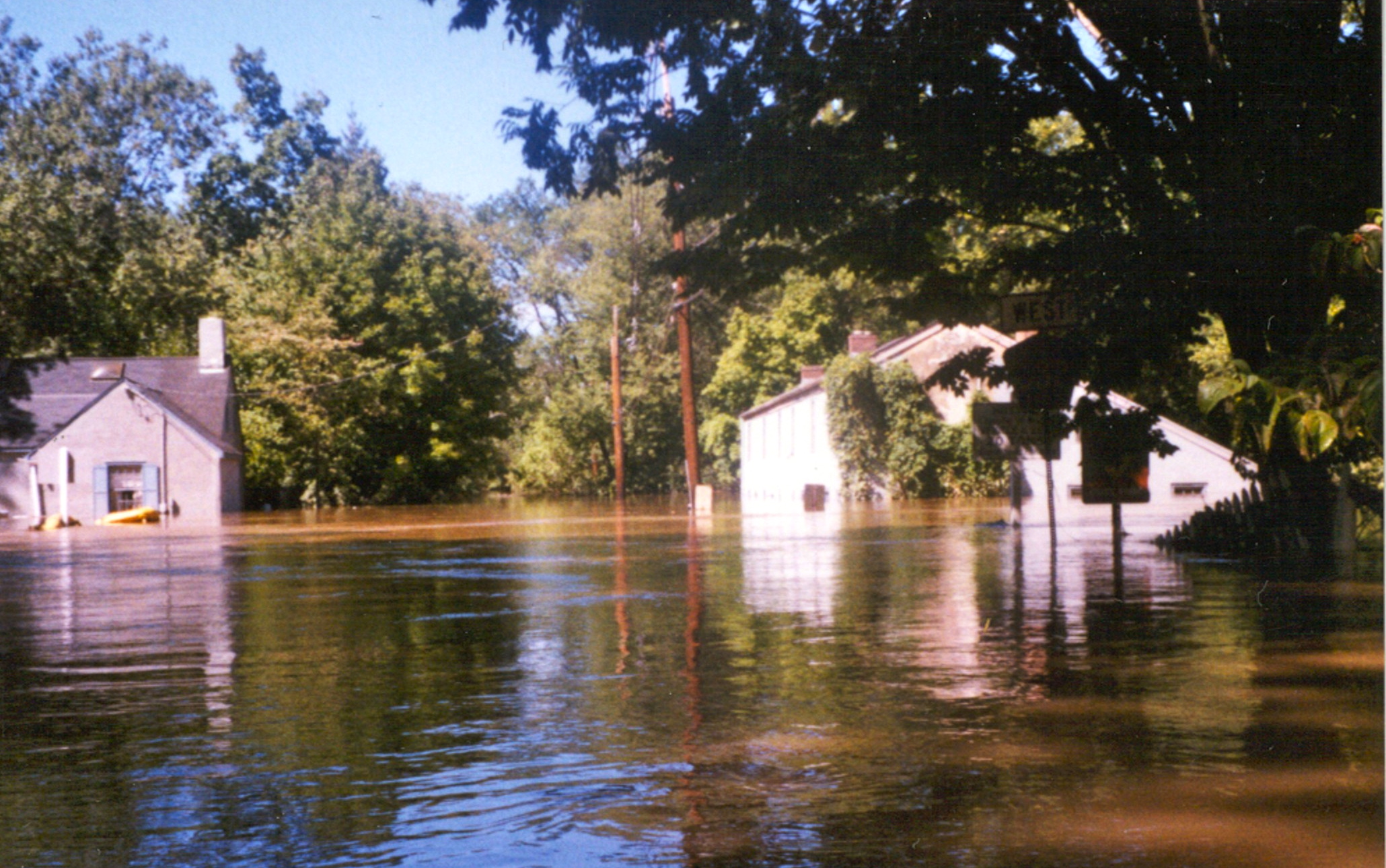 The Skillman Center had many names: Skillman Village, Neuro Psychiatric Center and then later North Princeton Developmental Center. It is a wonderful place but it is in the process of being torn down and 23 of the buildings have been spared, but the other 67 were not. Skillman Park is an area of open space in the Skillman section of Montgomery Township which is owned by Somerset County and maintained by the Somerset County Parks Department. The following gives some description and history of the property: “This 256 acre parcel, one of the largest parcels in the area, is located in the Skillman section of Montgomery Township, in the center of western Montgomery. It is north of Rt. 518, south of Skillman Road, east of Rt. 601, and west of Burnt Hill Road. Much of the property is field or woodland type open space. Rock Brook, its tributaries, and Sylvan Lake are surface water features of the property. The parcel is surrounded on two sides by the Selody Sod Farm and Hunter Farms. At the property’s center is the Village Elementary School, a public school on 12 acres. In addition, the Township has acquired from the State, and is upgrading for further use, an adjacent wastewater treatment facility on 7 acres located off Burnt Hill Road behind the State-owned Skillman Dairy Farm.”

Franklin Township was very much a part of Revolutionary War history and the scene of many raiding parties along Route 27, then known as the King’s Highway. In fact, two British generals, Cornwallis and DeHeister, tried to lure General George Washington and his Continental Army into battle on the plains of Middlebushand East Millstone. Washington, however, kept his troops at Chimney Rock, just north of Franklin, until the British withdrew. Several of the prosperous Middlebush farms were destroyed by the British soldiers during their retreat. In 1777, near the mill on the Millstone River at Weston, the Continental Army and local militia engaged and successfully drove off a British foraging party of about 600 troops, sent out of New Brunswick by General Cornwallis. In 1783, Washington composed his farewell address to his army while staying at Rockingham near Kingston, NJ.