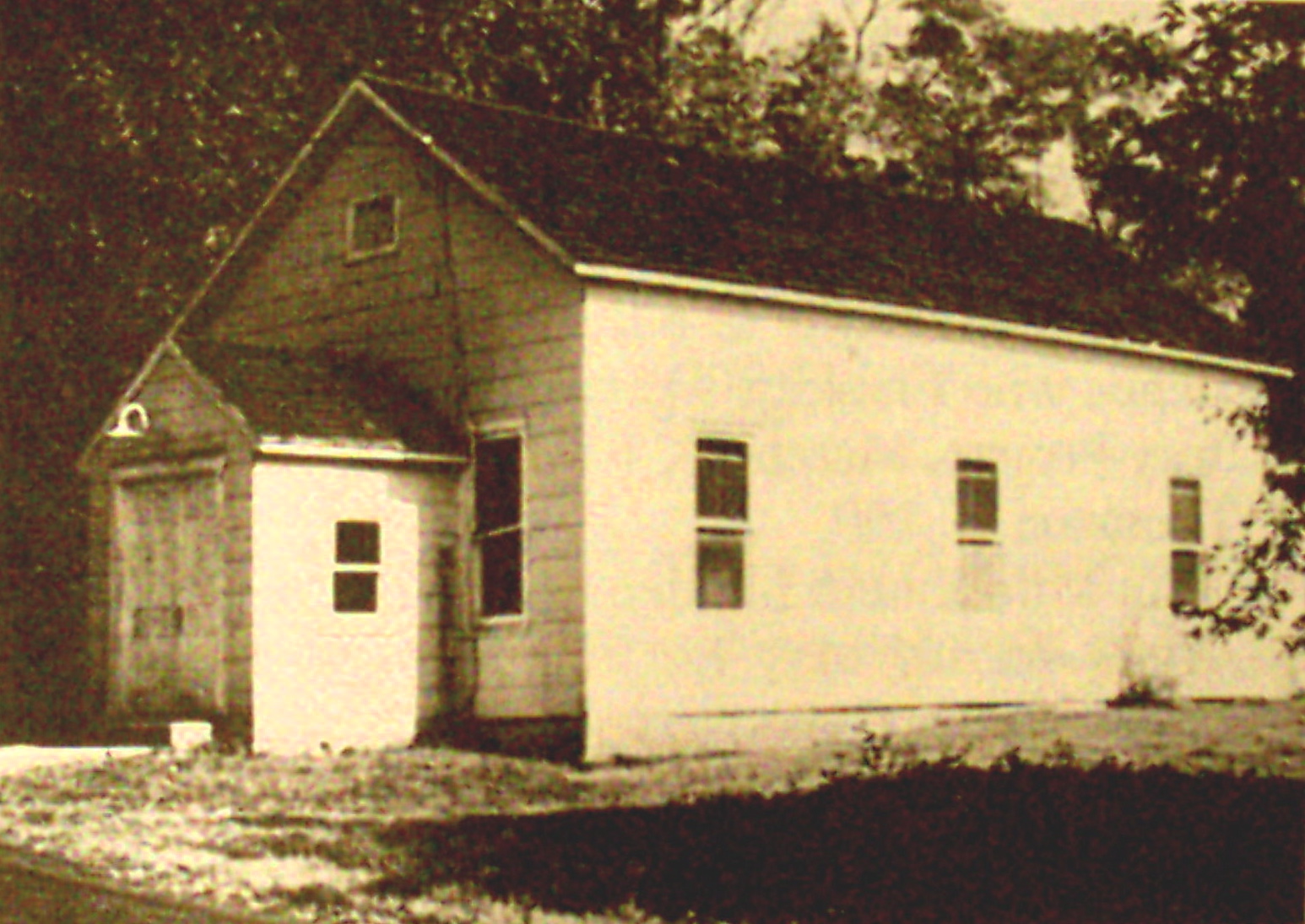 Franklin African Methodist Episcopal Church of South Middlebush, New Jersey, was founded in 1877. A local farmer granted the congregation use of a small parcel of his land rent free. The land, on a hillside near Six Mile Run, had a farmhouse that the congregation converted to a church.

In the 1960s, the land the church stood on was part of a 9.5-acre tract owned by Robert Smock. When the tract was purchased by the State of New Jersey for the Six Mile Run Reservoir, the congregation was forced to move. They sued the state, claiming that although they did not own the land, they did own the church. The state reimbursed the church $10,000, then bulldozed the building, carted away the rubble and planted grass. Today, there is no reminder of the church. That was painful to members like East Millstone resident James Wess, for whom the church held a special sentimental attachment.  “I asked for my wife’s hand in marriage at that church,” he recalled when it was torn down.