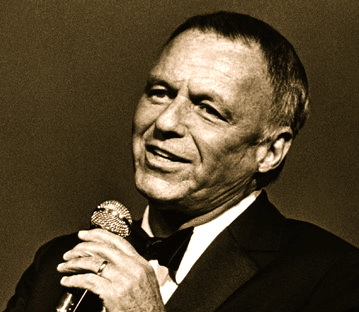 Sith Frank Sinatra was the essence of cool – the first pop idol, the first entertainer to trigger mass hysteria. He seduced impossibly gorgeous women. He was an American icon. But his career was partly made – and nearly broken – by the Mafia. He was closer to Mafia chiefs than almost anyone imagined. In his glamorous heyday, Sinatra was courted by politicians. The mob saw him as a potential link to the White House. Bitterly disappointed when he failed to get JFK to go easy on organised crime, they sent him the severed, bloody head of a lamb. Did such a supremely talented man really need the dark power of the Mafia? For decades, Sinatra tried to hide his ties to the mob. This is the story that in his lifetime could never have been told. 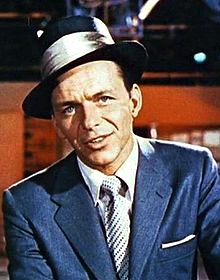 Francis Albert “Frank” Sinatra (/sᵻˈnɑːtrə/; December 12, 1915 – May 14, 1998) was an American singer, actor, and producer who was one of the most popular and influential musical artists of the 20th century. Sinatra’s music has been considered timeless by many. He is one of the best-selling music artists of all time, having sold more than 150 million records worldwide. Born in Hoboken, New Jersey, to Italian immigrants, he began his musical career in the swing era with Harry James and Tommy Dorsey. He found success as a solo artist after being signed by Columbia Records in 1943, becoming the idol of the “bobby soxers”. He released his first album, The Voice of Frank Sinatra, in 1946. Sinatra’s professional career had stalled by the early 1950’s, and he turned to Las Vegas, where he became one of its best known performers as part of the Rat Pack. His career was reborn in 1953 with the success of From Here to Eternity and his subsequent Academy Award for Best Supporting Actor. He signed with Capitol Records and released several critically lauded albums, including In the Wee Small Hours (1955), Songs for Swingin’ Lovers! (1956), Come Fly with Me (1958), Only the Lonely (1958) and Nice ‘n’ Easy (1960).

Sinatra left Capitol in 1960 to start his own record label, Reprise Records, and released a string of successful albums. In 1965 he recorded the retrospective September of My Years, starred in the Emmy-winning television special Frank Sinatra: A Man and His Music, and scored hits with “Strangers in the Night” and “My Way.” After releasing Sinatra at the Sands, recorded at the Sands Hotel and Casino in Vegas with frequent collaborator Count Basie in early 1966, the following year he recorded one of his most famous collaborations with Tom Jobim, the album Francis Albert Sinatra & Antonio Carlos Jobim. It was followed by 1968’s collaboration with Duke Ellington. Sinatra retired for the first time in 1971, but came out of retirement two years later and recorded several albums and resumed performing at Caesars Palace. In 1980 he scored a Top 40 hit with “(Theme From) New York, New York.” Using his Las Vegas shows as a home base, he toured both within the United States and internationally until a short time before his death in 1998. 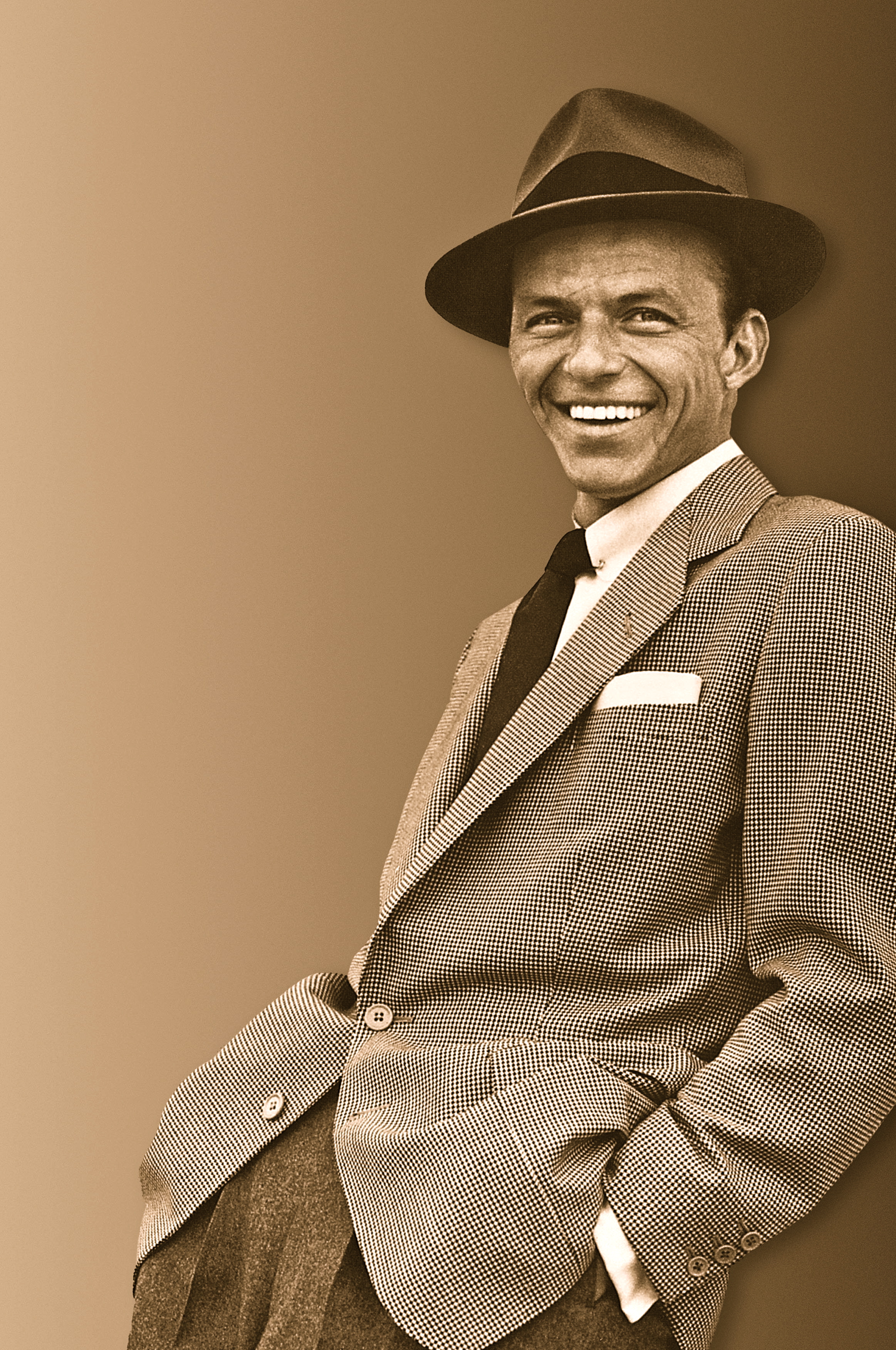 Sinatra forged a highly successful career as a film actor. After winning an Academy Award for From Here to Eternity, he starred in The Man with the Golden Arm (1955), and received critical acclaim for his performance in The Manchurian Candidate (1962). He appeared in various musicals such as On the Town (1949), Guys and Dolls (1955), High Society (1956), and Pal Joey (1957), and toward the end of his career he became associated with playing detectives, including the title character in Tony Rome (1967). On television, The Frank Sinatra Show began on ABC in 1950, and he continued to make appearances on television throughout the 1950’s and 1960’s. Sinatra was also heavily involved with politics from the mid 1940s, and actively campaigned for presidents such as Harry S. Truman, John F. Kennedy and Ronald Reagan, though before Kennedy’s death Sinatra’s alleged Mafia connections led to his being snubbed. (The Nevada Gaming Commission stripped Sinatra of his gambling license after he failed to meet an October 7, 1963 deadline for refuting charges of close associations with Chicago mobster Sam Giancana.)

While Sinatra never formally learned how to read music, he had a fine, natural understanding of it, and he worked very hard from a young age to improve his abilities in all aspects of music. A perfectionist, renowned for his impeccable dress sense and cleanliness, he always insisted on recording live with his band. His deep blue eyes earned him the popular nickname “Ol’ Blue Eyes”. Sinatra led a colorful personal life, and was often involved in turbulent affairs with women, such as with his second wife Ava Gardner. He went on to marry Mia Farrow in 1966 and Barbara Marx in 1976. Sinatra had several violent confrontations, usually with journalists he felt had crossed him, or work bosses with whom he had disagreements. He was honored at the Kennedy Center Honors in 1983, was awarded the Presidential Medal of Freedom by Ronald Reagan in 1985, and the Congressional Gold Medal in 1997. Sinatra was also the recipient of eleven Grammy Awards, including the Grammy Trustees Award, Grammy Legend Award and the Grammy Lifetime Achievement Award. After his death, American music critic Robert Christgau called him “the greatest singer of the 20th century,” and he continues to be seen as an iconic figure. 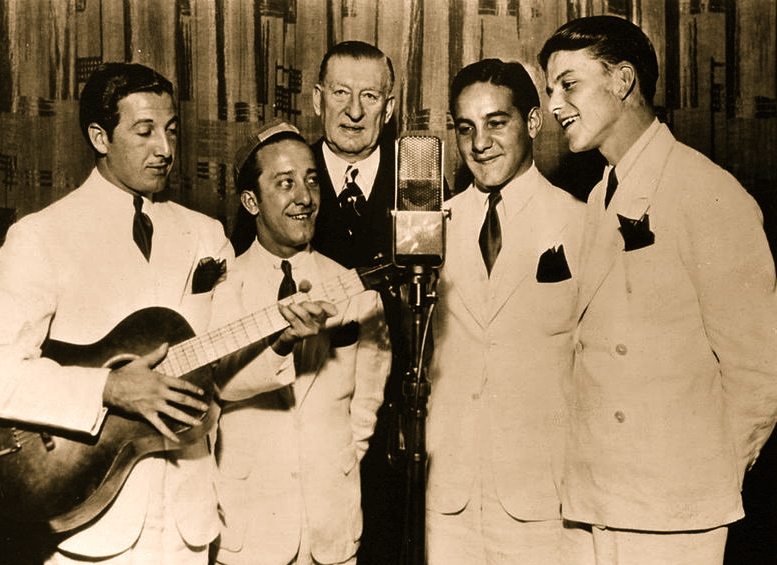 Sinatra began singing professionally as a teenager, but he learned music by ear and never learned to read music. He got his first break in 1935 when his mother persuaded a local singing group, the 3 Flashes, to let him join. Fred Tamburro, the group’s baritone, stated that “Frank hung around us like we were gods or something,” admitting that they only took him on board because he owned a car and could chauffeur the group around. Sinatra soon learned they were auditioning for the Major Bowes Amateur Hour show, and “begged” the group to let him in on the act. With Sinatra, the group became known as the Hoboken Four, and passed an audition from Edward Bowes to appear on the Major Bowes Amateur Hour show. They each earned $12.50 for the appearance, and ended up attracting 40,000 votes and won first prize—a six-month contract to perform on stage and radio across the United States. Sinatra quickly became the group’s lead singer, and, much to the jealousy of his fellow group members, garnered most of the attention from girls. Due to the success of the group, Bowes kept asking for them to return, disguised under different names, varying from “The Seacaucus Cockamamies” to “The Bayonne Bacalas.” 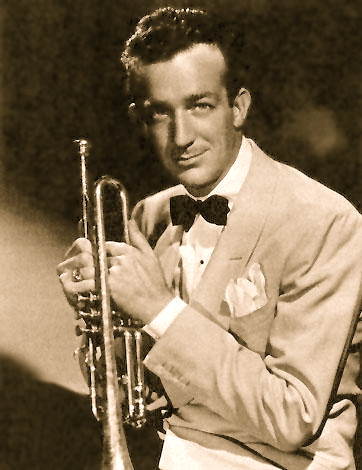 In 1938, Sinatra found employment as a singing waiter at a roadhouse called “The Rustic Cabin” in Englewood Cliffs, New Jersey, for which he was paid $15 a week. The roadhouse was connected to the WNEW radio station in New York City, and he began performing with a group live during the Dance Parade show. Despite the low salary, Sinatra felt that this was the break he was looking for, and boasted to friends that he was going to “become so big that no one could ever touch him.” In March 1939, saxophone player Frank Mane, who knew Sinatra from Jersey City radio station WAAT where both performed on live broadcasts, arranged for him to audition and record “Our Love”, his first solo studio recording. In June, bandleader Harry James, who had heard Sinatra sing on “Dance Parade”, signed a two-year contract of $75 a week one evening after a show at the Paramount Theatre in New York. It was with the James band that Sinatra released his first commercial record “From the Bottom of My Heart” in July. No more than 8,000 copies of the record were sold, [63] and further records released with James through 1939, such as “All or Nothing At All”, also had weak sales on their initial release. Thanks to his vocal training, Sinatra could now sing two tones higher, and developed a repertoire which included songs such as “My Buddy”, “Willow Weep for Me”, “It’s Funny to Everyone But Me”, “Here Comes the Night”, “On a Little Street in Singapore”, “Ciribiribin” and “Every Day of My Life.”