You are here: Home / Education / Politics / US Politics / Former President Jimmy Carter is the Oldest President in American History by Caitlin O’Kane 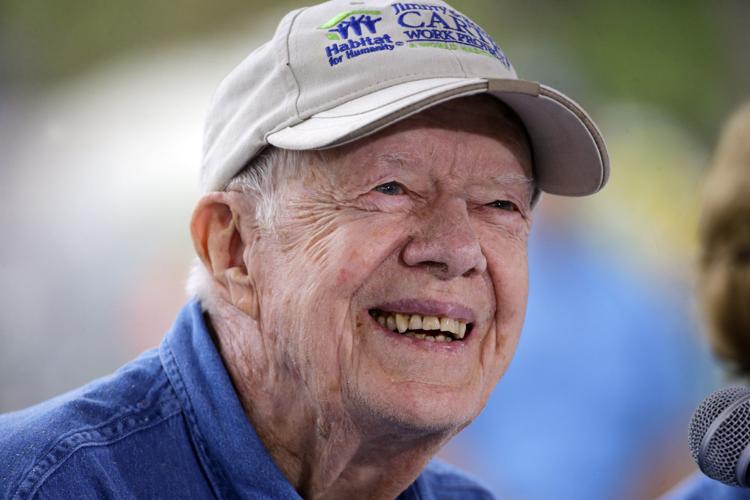 The 39th president, who’s made a mark in his post-White House years as a human rights activist, author, professor, and church Sunday School teacher, is sharing the celebration with the public by offering a discounted admission fee to his presidential library. The Jimmy Carter Presidential Library in Atlanta announced the admission price on Tuesday would be just 95 cents — one penny for every year Mr. Carter has been alive.