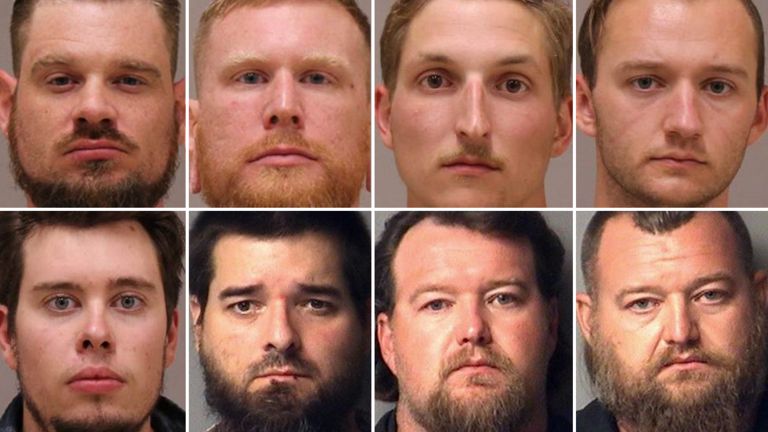 The FBI says it has thwarted a plot to abduct and overthrow Michigan’s Democratic Governor Gretchen Whitmer.

Mrs Whitmer has become a target of coronavirus sceptics after enacting strict mitigation measures that were overturned by a judge last week.

Officials say the kidnapping plot involved six men who planned to hold a “treason trial” for her.

“Hatred, bigotry and violence have no place” in Michigan, Mrs Whitmer said, describing the accused as “depraved.”

According to a sworn FBI affidavit, an undercover law enforcement source attended a June meeting in Dublin, Ohio, where a group of Michigan-based militia members discussed overthrowing state governments “that they believed were violating the US Constitution.” To read more go to the link below: