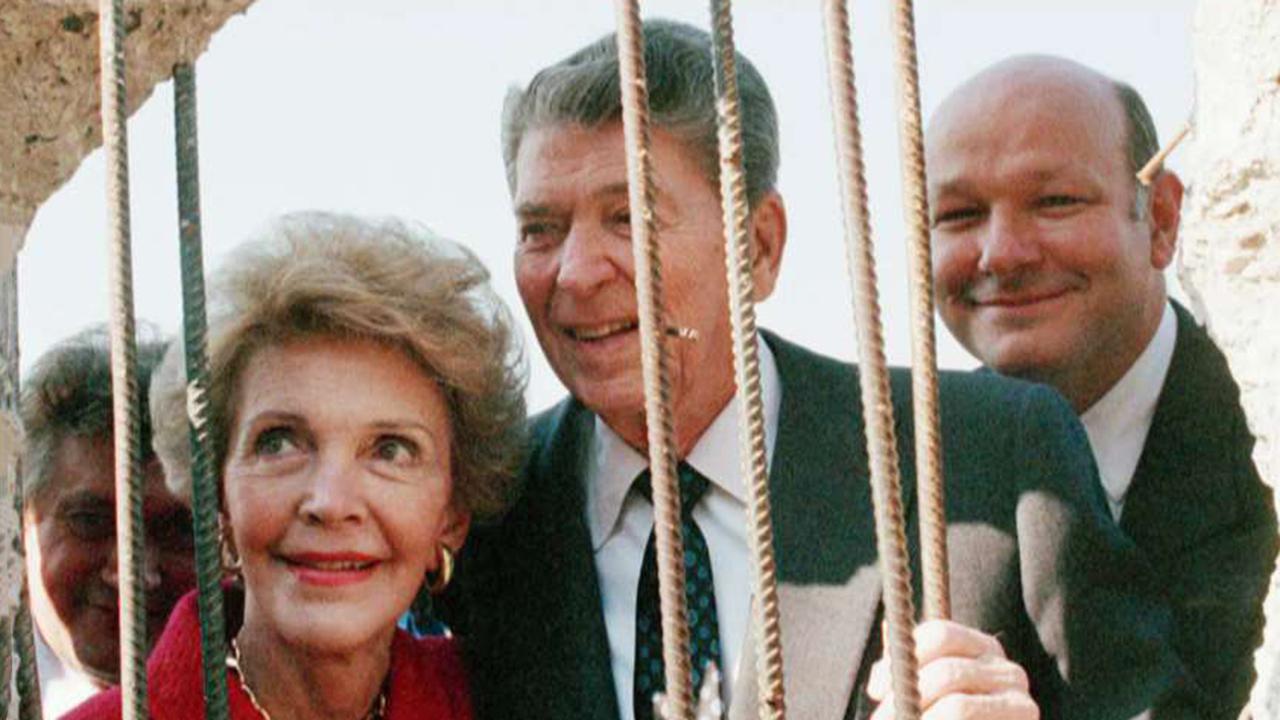 U.S. artists mark the fall of the Berlin Wall

U.S. artists Lisa Bielawa and Sheryl Oring have spent a lot of time interviewing Berliners about their experiences before, during and after the fall of the Berlin Wall. For the 25th anniversary, Oring typed out postcards based on these oral histories, what people told her, in a project she called Maueramt For the 30th anniversary.

He was penniless, having spent every last Deutsche Mark he had on the party of all parties. People like König had to pick up the tab that night in 1989. There was no other way. Their fellow revellers’ currency was no good because they were East Germans who had flocked en masse to the Kurfürstendamm, West Berlin’s Fifth Avenue, the moment they heard the news that they could cross the Berlin Wall. To read more go to the link below: