You are here: Home / Colleges and Universities / Fairleigh Dickinson University 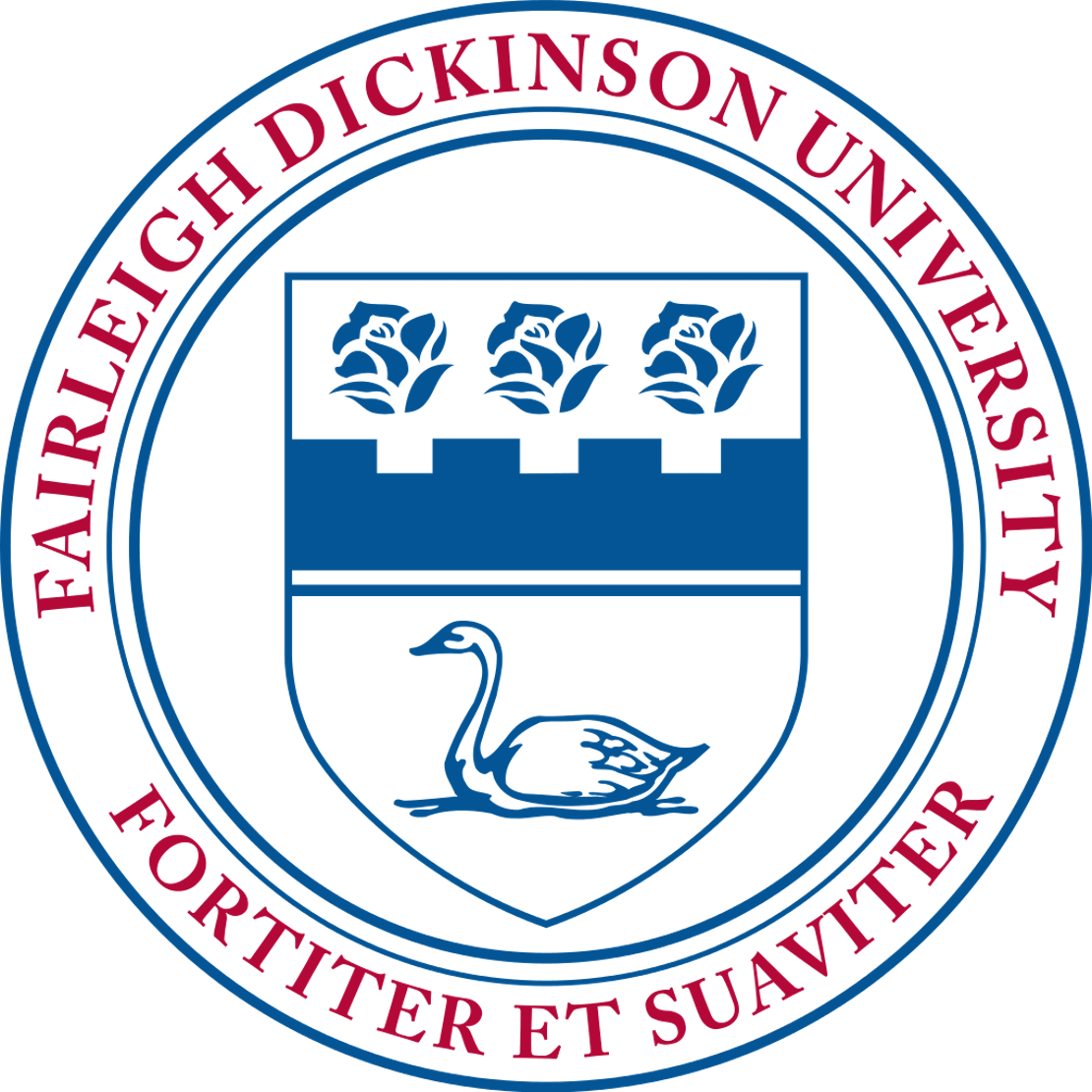 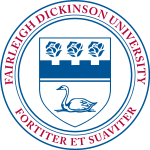 Landscape architect Frederick Law Olmsted, the designer of Central Park, was also commissioned to design the landscape for the Twombly-Vanderbilt estate (now the College at Florham campus). The main house of the Twombly-Vanderbilt estate, now Hennessy Hall, was designed by architectural firm McKim, Mead, and White in the Georgian Revival style. The mansion was completed in 1897 and was modeled after the wing of Hampton Court Palace designed by architect Sir Christopher Wren.

In addition to the present campuses, Fairleigh Dickinson University operated campuses in Rutherford, NJ (where the University was founded in 1942) and in Saint Croix, U.S. Virgin Islands. Operations on the Rutherford Campus were merged with the Metropolitan Campus in 1993 and the Rutherford Campus was later sold to Felician College. The West Indies Laboratory which opened in 1972 was damaged beyond repair during Hurricane Hugo and was closed shortly afterwards in 1990. 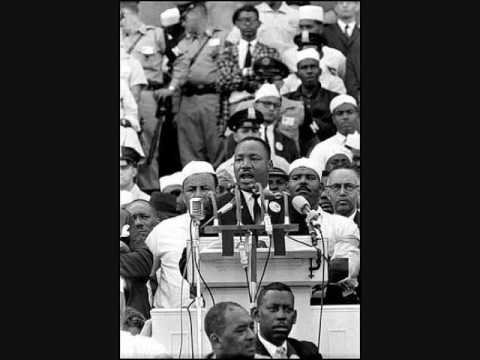 During the 2008–2009 academic year the College at Florham celebrated a year-long celebration to mark the 50th anniversary of that campus.

The alma mater of all the campuses is the following:

Praise to thee, O Alma Mater, faithfully we sing, Hear our joyful voices ringing, Fairleigh Dickinson. Campus halls, that oft recall us, memories will bring, Campus lights will ever guide us, when the day is done. Alma Mater, we will cherish each day of the years We were privileged to spend here, tho’our parting nears.