You are here: Home / Healthcare / Ebola Blackout on The Border: Special Report 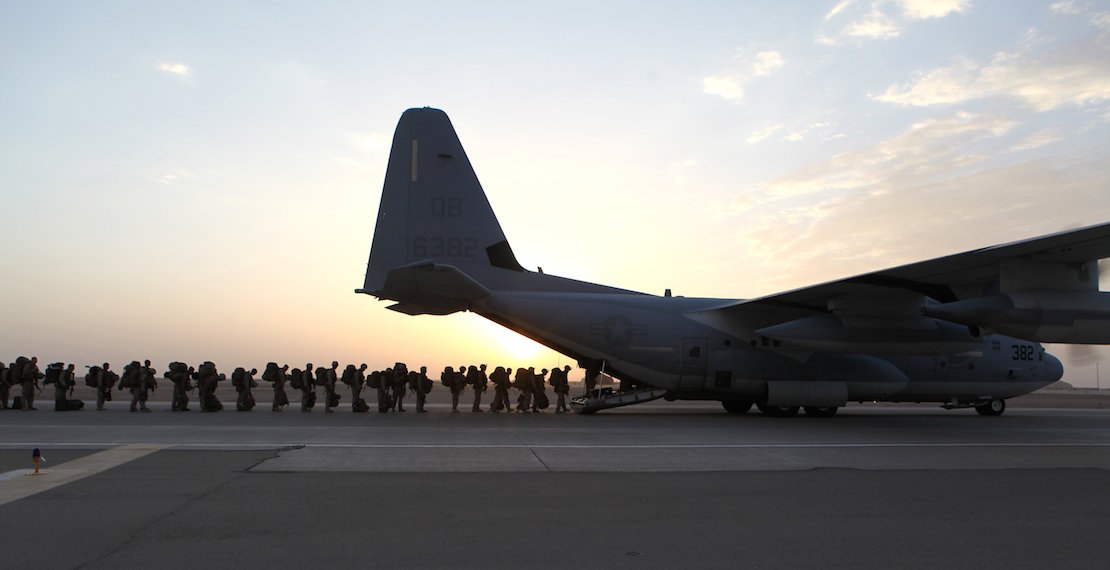 Infowars reporter Joe Biggs breaks down the real threat of an Ebola invasion on the southern border with other than Mexicans (OTMs) flying into South America and Central America from countries in West Africa. http://www.infowars.com/border-collap.

The real Ebola risk to the USA is from uncontrolled outbreaks in Central and South America, not direct flights from Africa by Mike Adams, the Health Ranger

NaturalNews) Marine Corps Gen. John F. Kelly, the commander of the U.S. Southern Command, has just issued a public warning about the real Ebola threat to America.  That threat doesn’t come via direct flights from Africa, Gen. Kelly insists, but rather from Ebola spreading in Central and South American nations, causing populations to flee northward, toward the U.S. southern border. 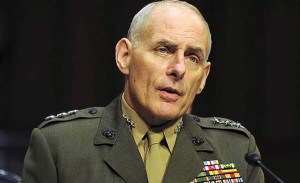 Gen. Kelly is absolutely correct. The real risk from Ebola must be understood with the recognition that there is zero border security separating the United States of America from Central and South American nations. This truism is obvious from the current state of ongoing illegal immigration which the federal government has stubbornly refused to halt. Right now, highly infectious carriers of any number of diseases are walking right across the southern border into Texas, Arizona, California and other states on a daily basis.

To stop Ebola in North America, it must be kept out of Central and South America 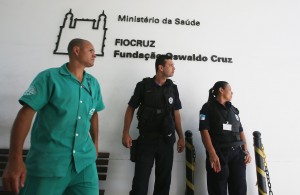 The only way to stop Ebola from entering the United States, then, is to stop it from spreading in nations like Guatemala, El Salvador, Colombia and Brazil. The CDC has zero jurisdiction in those nations, and any honest assessment of the competence of these countries in handling pandemic outbreaks must reach a less-than-optimistic conclusion.

I have personally lived in Ecuador and traveled extensively throughout South America. While the people of these nations are wonderful, open-hearted individuals, their governments are striking examples of systemic incompetence. To imagine that any government in Central or South America can contain Ebola — other than perhaps Costa Rica and Chile, both of which are substantially more forward-thinking — is to live in a delusional fairytale land of lollipops and magical fairies.

Many of these Central and South American countries are wholly unable to control their own borders and have near-zero resources to attempt to halt infectious disease outbreaks. They’re short on both hospitals and medical personnel, and medical training for dealing with level-4 biohazards is virtually non-existent.

Public sanitation standards are far lower south of the border 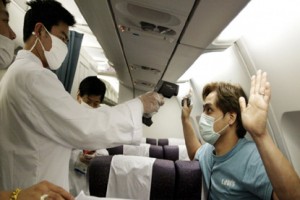 The disease was first reported in Asia but quickly spread to more than two dozen countries in North America, South America and Europe. Unlike Ebola

Throughout many Central and South American countries, public sanitation is shockingly poor. There are relatively few safety standards in place at restaurants and food production factories, and worrisome practices such as open-air meat markets are commonplace. Health and hygiene standards tend to be somewhat better in the cities, but they border on disastrous in many rural areas.

Even more concerning is the fact that burial practices throughout these regions closely mimic those of West Africa, where many Ebola infections have been acquired from infectious dead bodies being carried and buried.

The disposal of dead bodies, in fact, may be the primary transmission vector happening right now in Africa. That these practices are so closely mirrored in many Central and South American countries is a serious concern indicating very high potential risk of an uncontrolled outbreak if Ebola is introduced to the region.

In short, what I’m saying here is that if Ebola spreads in Central and South America, it might never be eradicated there and could haunt the Americas for generations to come.

What is keeping Ebola out of Central and South American so far? Sheer luck.

A tragically sobering infographic published at the Washington Post needs to be reviewed and understood by everyone. Click here to view it now. Learn more: http://www.naturalnews.com/047206_ebola_outbreak_central_america_southern

Here’s a thumbnail version of that infographic: 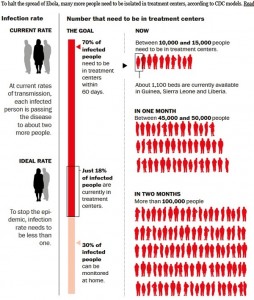 What this infographic shows is that the mathematics of Ebola’s spread are vastly out-pacing the medical response. In order to halt the explosion of Ebola, 70% of infected people must be placed in treatment centers, but currently only 18% are.

In just one month, between 45,000 to 50,000 people are projected to be infected, yet even the massive effort of U.S. soldiers to build medical facilities will only provide treatment for 1,700 people.

In two months, the infographic shows, over 100,000 people are projected to be infected, far outpacing any possible response effort. From there, it just keeps growing exponentially.

This graphic, in summary, should probably be entitled, “Ebola: We’re Screwed.”