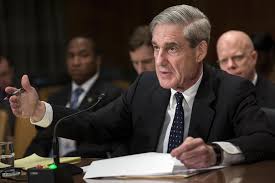 While many Democrats publicly heralded Mueller’s testimony before the House Judiciary and Intelligence committees as a resounding success, some privately expressed disappointment in his, at times, shaky performance, the brevity of his answers and the lack of a big moment that would have shifted the electorate’s sentiment on whether President Trump was guilty of obstruction. 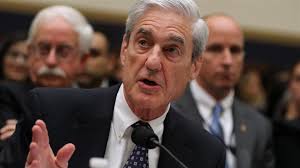