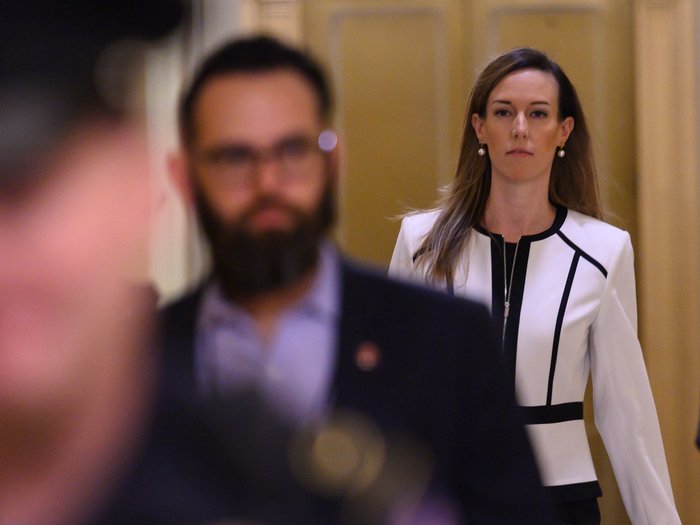 Four more witnesses are scheduled to testify Tuesday before the House Intelligence Committee in what will be the third day of public impeachment hearings.

The PBS NewsHour is hosting live coverage of the hearings Wednesday beginning at 9 a.m. ET. Amna Nawaz will anchor the NewsHour’s coverage and will be joined by NewsHour correspondents and special guests. Watch in the video player above.

Jennifer Williams, an aide to Vice President Mike Pence, and Lt. Col. Alexander Vindman, an Army officer who works on the National Security Council, are expected to appear before House lawmakers Tuesday morning.

In the afternoon, Kurt Volker, the former U.S. special envoy to Ukraine, and Tim Morrison, the former senior director of European affairs at the National Security Council, will appear. To read more go to the link below: