You are here: Home / Education / Women Who Made History / Corliss Henry, Trailblazing New Jersey Nurse, Dies at 95 by Jennifer Steinhauer 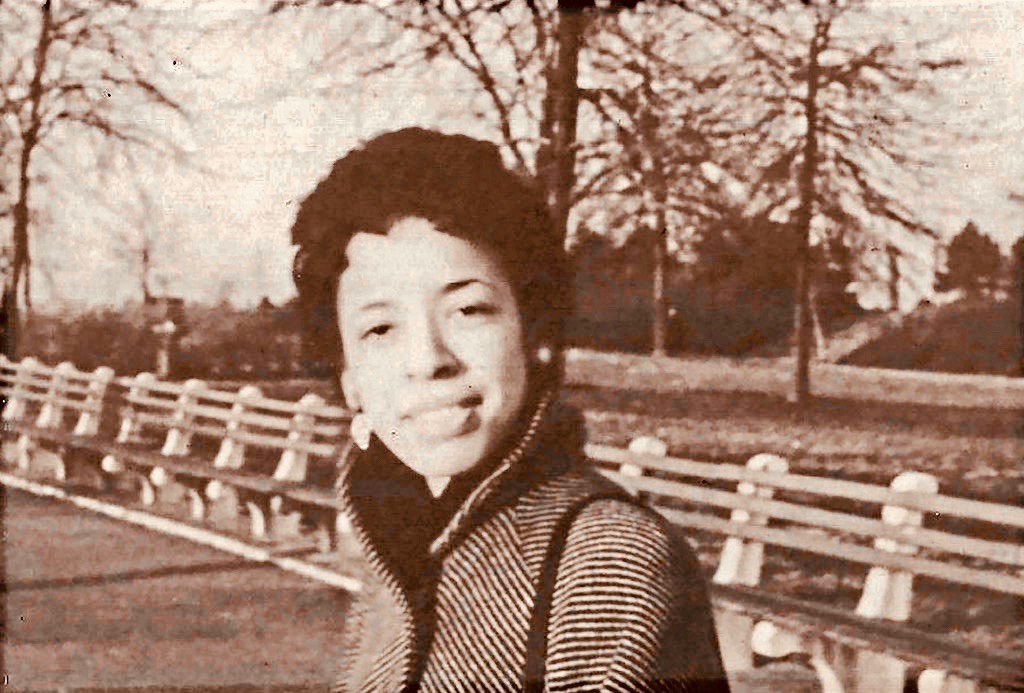 Corliss Henry became a nurse in the late 1940’s when there were few black women in the field. “The fact that she was able to become a nurse, that was something to be proud of,” her son said.Credit…via Henry family

She was the first black staff nurse at Muhlenberg Hospital and went on to become a nursing professor.

This obituary is part of a series about people who have died in the coronavirus pandemic. Read about others here.

If Corliss Henry spent time assessing her perpetual role as a trailblazer, she largely kept it to herself.

She was one of the few black students at Hunter College High School in the 1940s, then an all-girls school on Manhattan’s Upper East Side. She became, in 1957, the first black nurse on staff at Muhlenberg Hospital in Plainfield, N.J., where her husband was the first black person on the sales floor of any store downtown.

Mrs. Henry died on April 14 at Overlook Medical Center in Summit, N.J. She was 95. The cause was the novel coronavirus, her son Steve said.

She was born in Manhattan on Sept. 10, 1924, to Kenneth and Ethel Taylor, who were immigrants from Jamaica.

Throughout the 1920s, the family shuttled between Jamaica and New York City, settling in Harlem in 1936 in an elegant house with wood paneling, fireplaces and a curved banister she was charged with polishing. But the house was soon lost to unpaid debts.

“She remembered standing with her mother and siblings on the sidewalk surrounded by their belongings, locked out of the house,” Mr. Henry said. They then moved to the Bronx.

Mrs. Henry graduated from Hunter in 1942, and worked briefly in a factory in the Bronx as a solderer. Later that year, she applied to a federal program at the Harlem Hospital School of Nursing for black nurses, who had few opportunities to study in the field.

Her first job was at Harlem Hospital and after marrying Preston Henry, she moved to Plainfield. When she was being considered for a job at Muhlenberg Hospital, the board of directors was required to hold a special meeting, said her son Bruce Henry. “In the mid 50s there were very few things that women of color were allowed to do,” he said. “The fact that she was able to become a nurse, that was something to be proud of.”

She earned a master’s degree in education at New York University and remained at Muhlenberg until 1968, when she took a job as an instructor at Middlesex County College’s nursing program in Edison, N.J., where she later became an associate professor and teacher’s union representative. She retired in 1991.

Her husband died in 2012, and she is survived by her sons. A previous marriage, to Harold Wallace, in 1948 ended in divorce. Mr. Henry adopted their son Bruce.

In 2018, Gov. Phil Murphy of New Jersey presented her with a Legacy Award for her professional and lifetime achievements. “She encountered a lot of racism,” Steve Henry said. “She didn’t take it home with her. She left it at the door.” To read more go to the link below: