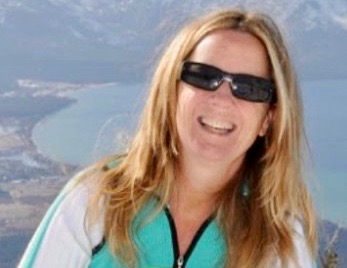 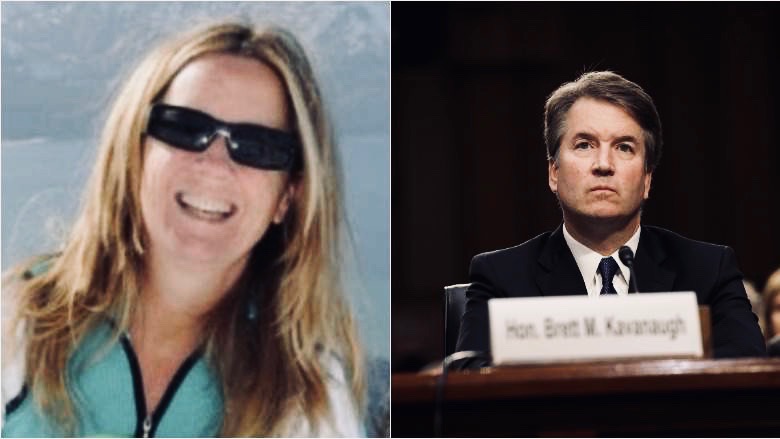 Over the weekend, Palo Alto University professor Christine Blasey Ford revealed herself as the woman accusing Supreme Court nominee Brett Kavanaugh of an attempted rape thirty-five-years-ago. But hours later, Blasey Ford was humiliated when her past students came forward to reveal her embarrassing secret. In a Sunday interview, Palo Alto University professor Christine Blasey Ford revealed that she is Brett Kavanaugh’s high school-era accuser, claiming the judge pinned her down and groped her before she escaped some 35-years-ago. According to Blasey Ford, Kavanaugh’s friend Mark Judge was present at the time and witnessed the alleged assault. Judge has strongly denied the accusation, saying, “Now that the anonymous person has been identified and has spoken to the press, I repeat my earlier statement that I have no recollection of any of the events described in today’s Post article or attributed to her letter.”

Now that Blasey Ford has revealed herself to the world, we have been able to glean a much clearer picture of the woman drawing on a “repressed memory” to accuse a well-respected judge of attempting to rape her decades ago. For example, the letter she penned to Feinstein wasn’t her first. She also signed a letter for the American Civil Liberties Union (ACLU) condemning President Donald Trump for strictly enforcing federal immigration laws. And that’s not all that calls into question Blasey Ford’s credibility. Her reviews on RateMyProfessors.com paint a picture of a deranged woman who is the bain of any student unlucky enough to be sitting in her class. Overall, she scores 2.3 out of 5, which would be a failing grade if the roles were reversed. “Christine ford is the worst educator I have ever experienced,” one student wrote. “Avoid taking her class and avoid any interaction with this person. I feel like she has something wrong with her and I am surprised no one has caught this. Also avoid fullerton’s MSW program as long as she is there.”

“Prof. Ford is unprofessional, lacks appropriate filters, and I am honestly scared of her,” wrote another student, who ultimately received an A in her class despite their displeasure with the professor. “She’s made comments both in class and in e-mails, if you cross her, you will be on her bad side. I fear to think of the poor clients that had to deal with her while she got her MSW and her LCSW. Absolutely the worst teacher I ever had.” “Do not take her class,” another student warned. “She is unclear with directions. Hard grader and talks for 2hr 45min without giving a break. she is exact opposite of what she teaches. empowering??? not at all.” Yet another student claimed that her teaching is so bad students will find themselves reaching for antidepressants.

“Take her class and you will take antidepressant, start smoking or drinking again and gain 20lbs at your risk.” Yikes! All of the above reviews were written between the years of 2010 and 2014. This is not negative feedback Blasey Ford might have received after coming forward to accuse Kavanaugh. By contrast, it is near impossible to find someone with something negative to say about Kavanaugh. In fact, 65 women who knew the judge from his high school days wrote a letter vouching for his impeccable character and infallible habit of treating women with the utmost respect. From the looks of her reviews, however, you’d be hard-pressed to find anyone with something positive to say about Christine Blasey Ford, let alone 65 people. To read more go to the link below.