You are here: Home / Media / Music / Bill Withers’ Legacy Is So Much Deeper Than The Hits We All Know by Mark Anthony Neal 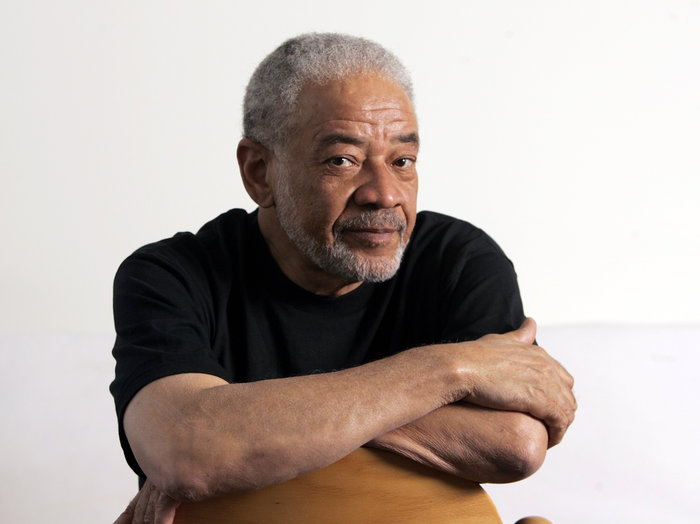 “And, I’ll paint your pretty picture with a song” — Bill Withers

There’s a song, buried on the second side of Making Music (1975), the first album Bill Withers made for Columbia after his previous label Sussex, founded by the Black Godfather Clarence Avant, had folded. “Paint Your Pretty Picture” is easy to overlook alongside some of the hits — modern standards, really — that Withers wrote and performed, like “Lean on Me,” “Ain’t No Sunshine,” “Grandma’s Hands” and “Lovely Day.” Yet “Paint Your Pretty Picture,” from its opening line, “I will lay around sometimes and show some sadness for people whom I’ve known that now are gone,” said so much about an artist who was more concerned about telling the stories about the loves and losses that he witnessed in a world that needed hope, and as someone who understood humanity’s pain.

Bill Withers, Singer-Songwriter Of ‘Ain’t No Sunshine,’ Has Died At Age 81

Like “Paint Your Pretty Picture,” it might have been easy to forget Bill Withers, who famously eschewed the spotlight, following the release of his final studio album in 1985. Withers, who died this week at the age of 81, came to prominence in what was one of the most historically significant eras of black music, particularly for male soul singers. Withers had neither the larger-than-life personas of Marvin Gaye and Isaac Hayes or the musical gravitas associated with Donny Hathaway, Curtis Mayfield and Stevie Wonder. Withers lacked the mellifluous vocals of Al Green and Billy Paul, and though an alpha male, he possessed none of the sheer hypermasculine energy of Teddy Pendergrass. But damn if you didn’t feel every word that he wrote, and every word that he sang. To read more go to the link below: