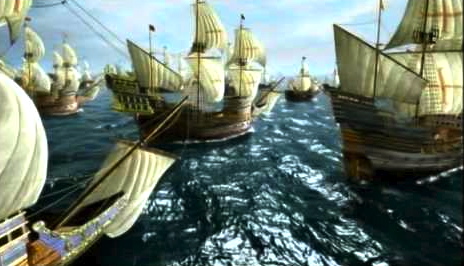 Britain is a country that has been forged by centuries of warfare. Each episode charts one key battle which could have gone either way, and did much to shape the nation that Britain is today. Dynamic father-and-son team Peter and Dan Snow, together with historical renactors, give the soldiers perspective on what it must have been like to ride, march, fly and sail into battle. Episodes include: Boudicca’s Revolt, The Battle of Hastings, Battle for Wales, Spanish Armada, Battle of Naseby, Battle of the Boyne, Battle of Culloden, and the Battle of Britain.