You are here: Home / Education / Women Who Made History / Barbara Bush died at the age of 92

Barbara Bush died at the age of 92 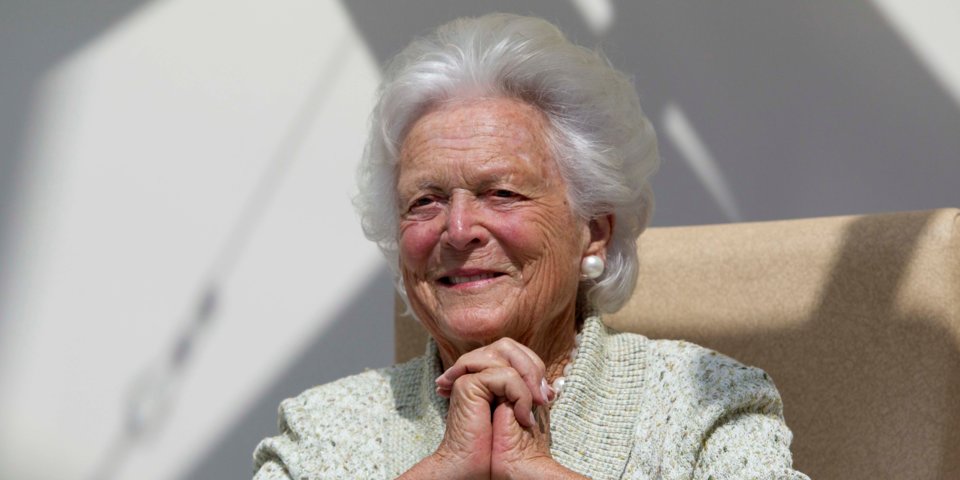 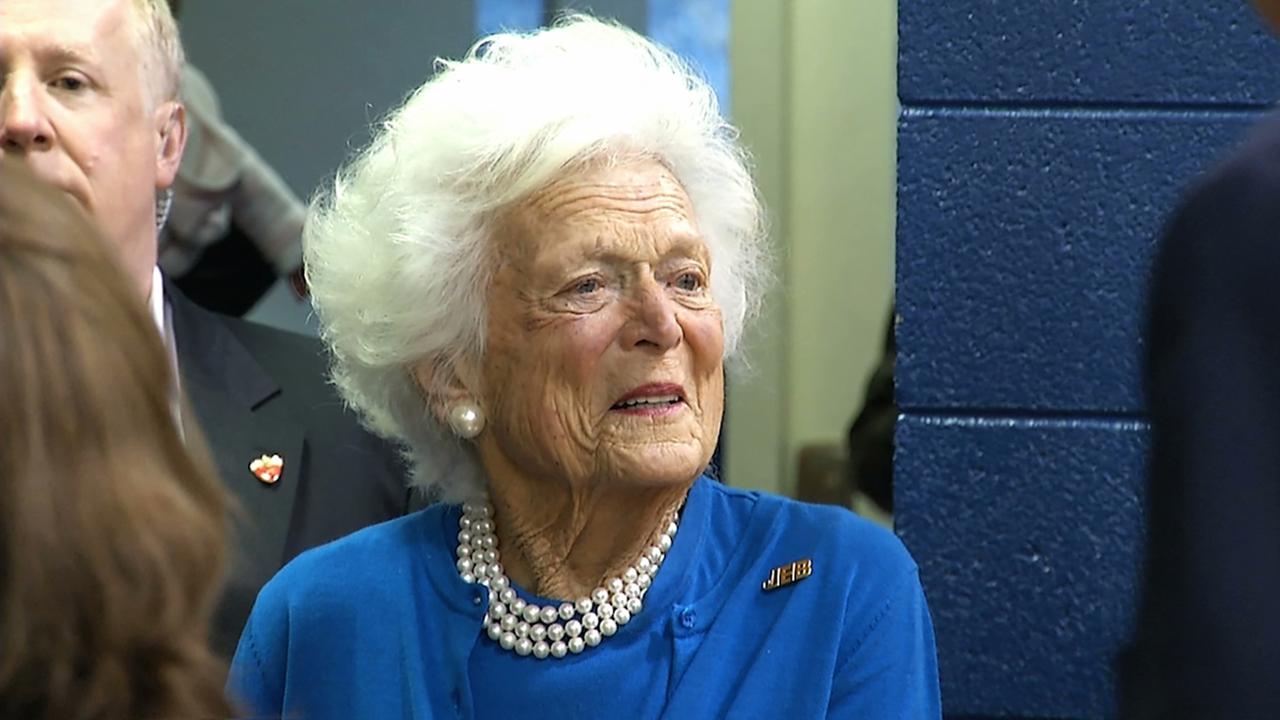 Former First Lady Barbara Bush dies at the age of 92 by Bill Hutchinson and M.L. Nestel

Former first lady Barbara Bush died Tuesday at her home in Houston, Texas. She was 92.

“A former first lady of the United States of America and relentless proponent of family literacy, Barbara Pierce Bush passed away Tuesday, April 17, 2018, at the age of 92,” reads a statement from the office of former President George H.W. Bush.

Bush passed away shortly after deciding to forgo further medical treatments for her failing health.

Having been hospitalized numerous times while battling congestive heart failure and chronic obstructive pulmonary disease, she decided Sunday that she wanted to be “surrounded by a family she adores,” according to an earlier statement released by Mr. Bush’s office.

“It will not surprise those who know her that Barbara Bush has been a rock in the face of her failing health, worrying not for herself — thanks to her abiding faith — but for others,” the statement continued. “She is surrounded by a family she adores and appreciates the many kind messages and especially the prayers she is receiving.”

Barbara Bush served as the country’s first lady from 1989 to 1993. She is the mother of George W. Bush, the 43rd president of the United States.

Mrs. Bush is one of only two first ladies in the history of the country who is also the mother of a president. Abigail Adams, the wife of John Adams, a founding father of the nation and its second president, was the mother of John Quincy Adams, the sixth U.S. president.

Mrs. Bush is also the mother of Jeb Bush, the former governor of Florida who ran for president of the United States in 2016.

During her tenure as the nation’s first lady, Mrs. Bush, the mother of six children, was a champion for global literacy and continued the work after she and her husband left the White House.