You are here: Home / Education / Online History Course / America in World War I

America in World War I

America in World War I: Crash Course US History

In which John Green teaches you about American involvement in World War I, which at the time was called the Great War. They didn’t know there was going to be a second one, though they probably should have guessed, ’cause this one didn’t wrap up very neatly. So, the United States stayed out of World War I at first, because Americans were in an isolationist mood in the early 20th century. That didn’t last though, as the affronts piled up and drew the US into the war. 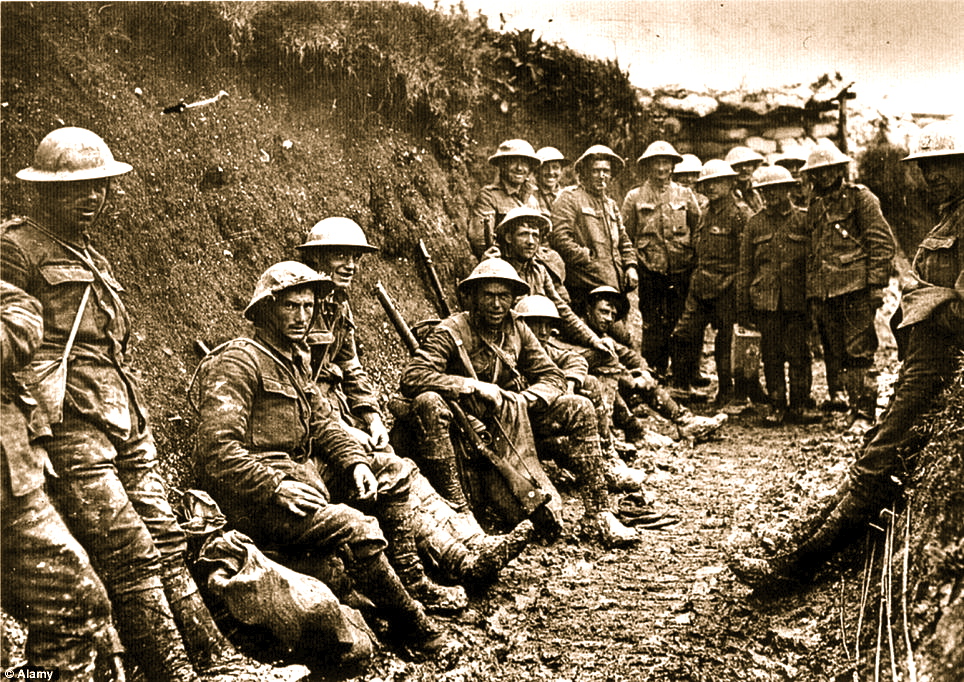 Spoiler alert: the Lusitania was sunk two years before we joined the war, so that wasn’t the sole cause for our jumping in. It was part of it though, as was the Zimmerman telegram, unrestricted submarine warfare, and our affinity for the Brits. You’ll learn the war’s effects on the home front, some of Woodrow Wilson’s XIV Points, and just how the war ended up expanding the power of the government in Americans’ lives.