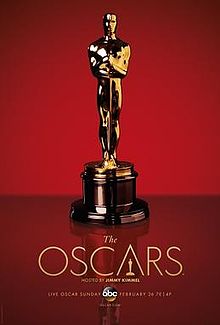 What to expect at the 89th Academy Awards

From major winners to big surprises, CNN’s Stephanie Elam previews the moments that will get everyone talking about the 2017 Oscars.

Emma Stone arrives at the Oscars on Sunday, Feb. 26, 2017, at the Dolby Theatre in Los Angeles. (Photo by Richard Shotwell/Invision/AP)

List of winners for the 89th annual Academy Awards presented by the Academy of Motion Picture Arts and Sciences.
Best Picture: “Moonlight.”

Costume Design: Colleen Atwood, “Fantastic Beasts and Where to Find Them.”