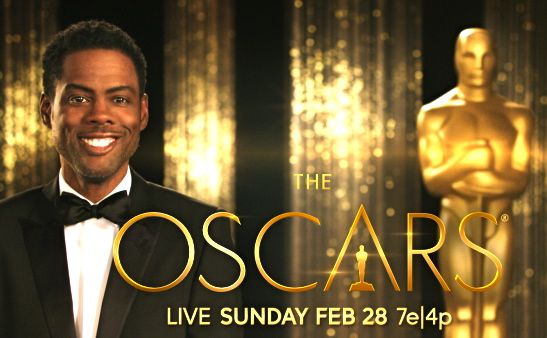 The 88th Academy Award nominations were announced at the Samuel Goldwyn Theater in Beverly Hills by actor John Krasinski from “The Office,” and Cheryl Boone Isaacs, president of the Academy of Motion Picture Arts and Sciences. Among the best picture nominees were “The Revenant,” “Spotlight” and “The Martian.” Fandango’s Erik Davis joins “CBS This Morning” to discuss the surprises and snubs. 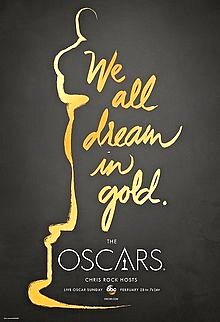 The 88th Academy Awards ceremony, presented by the Academy of Motion Picture Arts and Sciences (AMPAS), will honor the best films of 2015 and is scheduled to take place on February 28, 2016, at the Dolby Theatre in Hollywood, California beginning at 5:30 p.m. PST / 8:30 p.m. EST. During the ceremony, the Academy of Motion Picture Arts and Sciences will present Academy Awards (commonly referred to as Oscars) in 24 categories. The ceremony will be televised in the United States by ABC, and will be produced by David Hill and Reginald Hudlin. Actor Chris Rock will host the show for the second time, having previously hosted the 77th ceremony held in 2005.

In related events, the Academy held its 7th Annual Governors Awards ceremony at the Grand Ballroom of the Hollywood and Highland Center on November 14, 2015. On February 14, 2016, in a ceremony at the Beverly Wilshire Hotel in Beverly Hills, California, the Academy Awards for Technical Achievement will be presented by hosts Olivia Munn and Jason Segel. 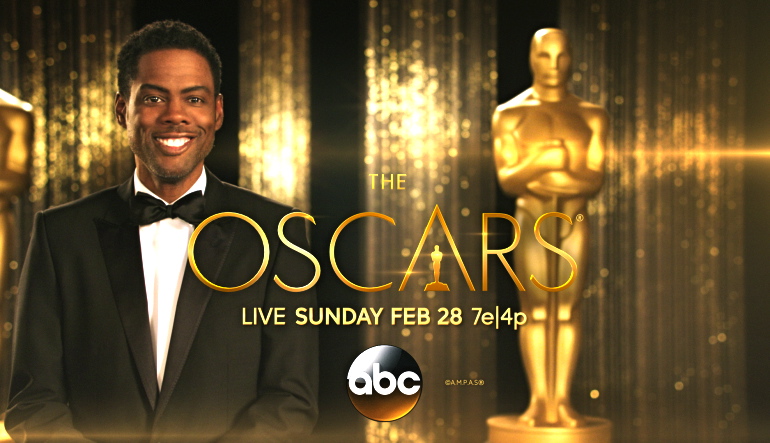 The nominees for the 88th Academy Awards were announced on January 14, 2016, at 5:30 a.m. PST (13:30 UTC), at the Samuel Goldwyn Theater in Beverly Hills, California, by directors Guillermo del Toro and Ang Lee, Academy president Cheryl Boone Isaacs, and actor John Krasinski. The Revenant received the most nominations with twelve total, with Mad Max: Fury Road coming in second with ten. For the second consecutive year, a film directed by Alejandro G. Iñárritu received the most nominations.