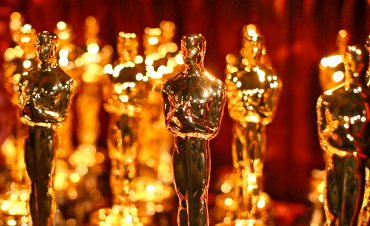 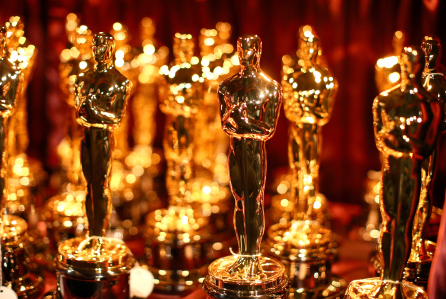 Spotlight won Best Picture tonight at the 88th Annual Academy Awards, handed out at the Dolby Theatre inHollywood. Mad Max: Fury Road came into the night with the second-most nominations — 10 — and won six trophies, twice as many Oscars as its closest rival. The Revenant, which had a leading 12 noms, and Spotlight were the only other films to win multiple awards, with three and two respectively. 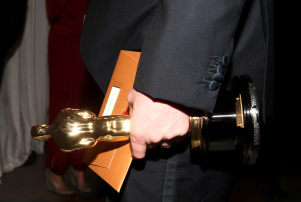 Spotlight‘s win bookended the Oscars, as it won the night’s first award for Best Original Screenplay.

Amid the outcry and protests over the lack of diversity in the acting nominees this year, Chris Rock is taking his second turn as Oscar host. The first-time telecast producers are Reginald Hudlin and David Hill.

In an upset, ‘Spotlight’ wins best picture at Oscars

A Girl in the River: The Price of Forgiveness
Sharmeen Obaid-Chinoy

Inside Out
Pete Docter and Jonas Rivera

The Big Short
Screenplay by Charles Randolph and Adam McKay