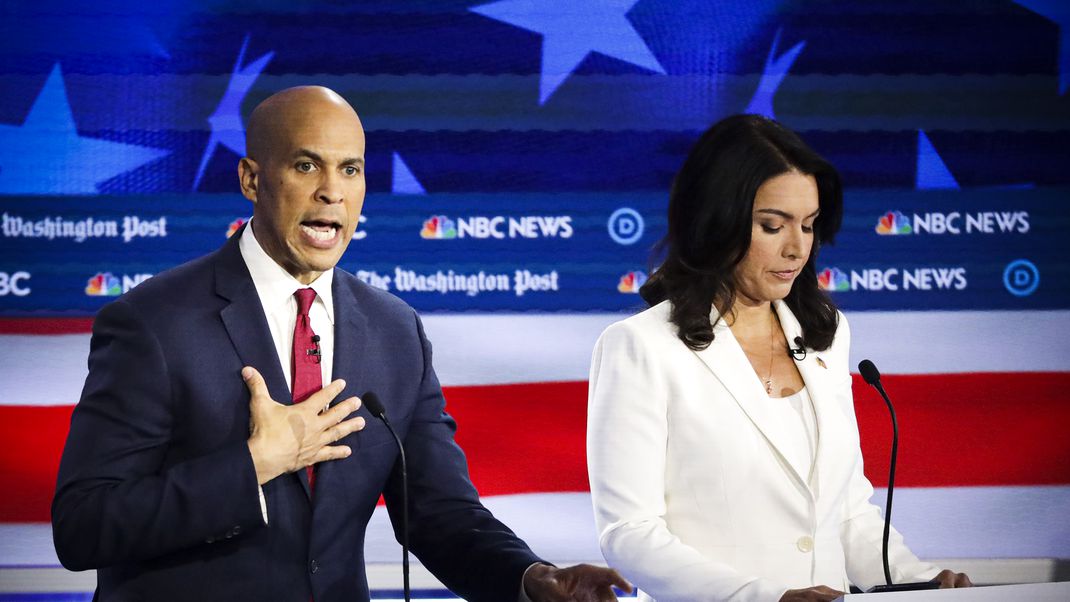 The November Democratic presidential debate in Atlanta came at the end of a marathon day of political news, marked by US Ambassador to the EU Gordon Sondland’s historic testimony before the House Intelligence Committee confirming that President Donald Trump tied military aid to Ukraine to investigations into the Biden family. Indeed, moderator Rachel Maddow opened the debate with a question about the Sondland testimony.

But the rest of the night barely touched on the impeachment process, swerving from agricultural policy to wealth taxes to climate to military intervention. It was a fairly solid night for the field as a whole, with even bottom-tier candidates like Tom Steyer having standout moments.

Some, though, won more than others. Here’s who ended the night up, and who ended up worse than they started. To read more go to the link below: