You are here: Home / Education / Politics / US Politics / 2016 GOP Convention 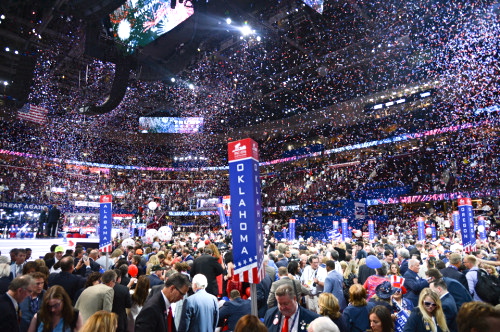 The balloons have dropped and Donald J. Trump has officially accepted the Republican nomination for President. Americans across the country came together–whether packing the Quicken Loans arena in Cleveland or watching from home –to hear unifying messages about how to “Make America One Again.” Speakers, including Congresswoman Marsha Blackburn, Peter Thiel, and GOP Chairman Reince Priebus, presented a common message: we are stronger together. 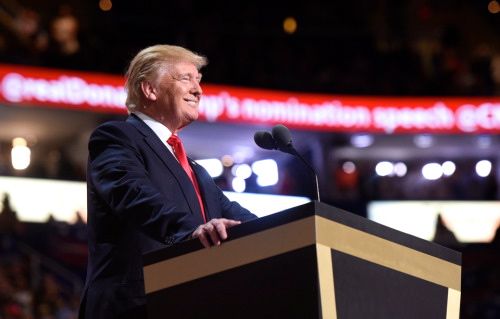 Donald J. Trump outlined his agenda for leading America to the next level of greatness. (Photo credit: Grant Miller)

Donald J. Trump was welcomed to the stage by his daughter, Ivanka, who outlined an agenda of working together to build an economy where there is opportunity for all. After accepting the nomination, Donald Trump outlined his path to “Make America Great Again” and a return to a nation that respects law and order.

The road to November starts now, and the fight is just beginning. We hope you enjoyed the 2016 Republican National Convention!

If you missed any of the action, you can see it all here.

Here are some of our favorite photos from the final night of the 2016 GOP Convention: